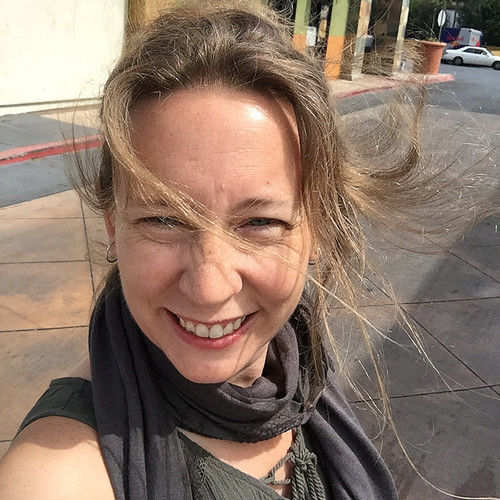 I have worn many hats over my career.

I have been an improvisational street performer, a dance instructor, a color commentator for the international jousting community, a microbiologist for the State of Texas, a biochemical patent analyst, a file clerk, and now work as a producer, focusing on positive, inspiring, and immersive projects.

Beginning as a 2nd AD, I moved through locations, wardrobe, and Art Department before settling into the production office. I have produced commercials, pilots, feature films, podcasts, and internet series for major corporations including Marvel, SyFy, Verizon, The Travel Channel, Comedy Central, Machinima, and CBS. I was a member of the Academy Award winning art team on THE AMAZING RACE, and wore several hats during production for THE LIZZIE BENNET DIARIES and EMMA APPROVED, both recipients of an Emmy for Original Interactive Programming. Most recently, I produced Virtual Reality experiences for Kellogg’s, General Electric, Nokia, with Deluxe VR, Jaunt Media, Red Nightfall Productions / The University of Texas, and Google Spotlight Stories.

When not in the office, I teach and performs historical dance – from the Renaissance through Regency. I developed dance programs at Renaissance Festivals, stage productions, and conventions across the country. I have performed and taught at Living History events in England, the East Coast, and throughout the Midwest. 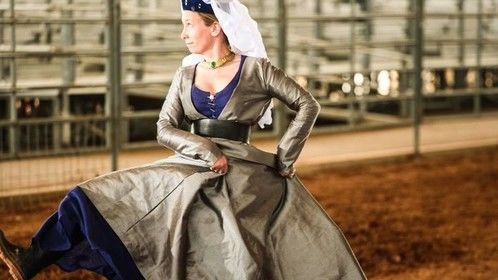 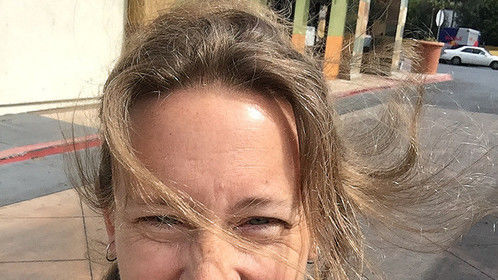