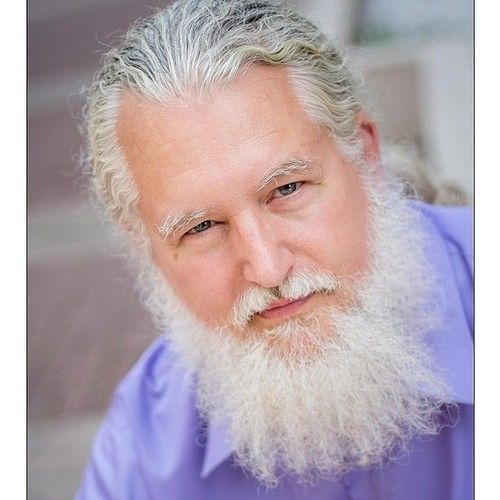 Mark Connelly Wilson is an actor, filmmaker, editor, and award winning magician, musician, and music composer with many years experience creating and producing audio and video content for multimedia, radio, television, and film. As a performer, Mark has appeared in films, on television, multimedia presentations, and on the stage - as an actor, magician, and as a musician. Past credits include award winning software titles and films, videos, radio spots, parody videos, and television shows, including the Emmy-award winning series on PBS "Daytripper". Mark has taught video production and editing in the department of Radio, Television, and Film - and advanced music composition and desktop music production in the department of Music Business and Performance at Austin Community College. In addition to his musical accomplishments, Mark has been performing magic since his childhood He was the 2010 - 2012 president of the local Austin chapter of the International Brotherhood of Magicians, and since 2009 when he won the role of "Merlin The Wise" at Sherwood Forest Faire, each year he continues to entertain the thousands of attendees to the festival with his own unique style of magic, music, and comedy. 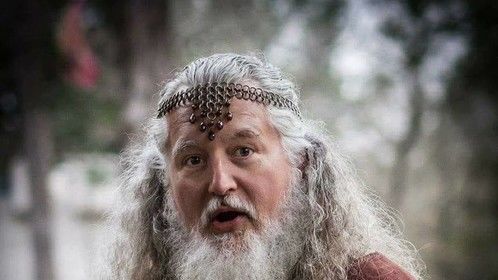 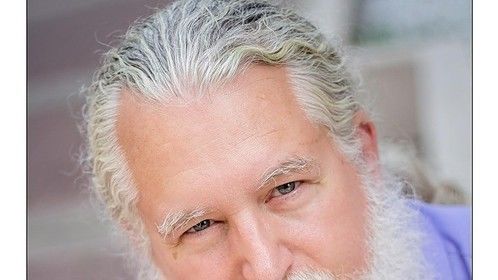