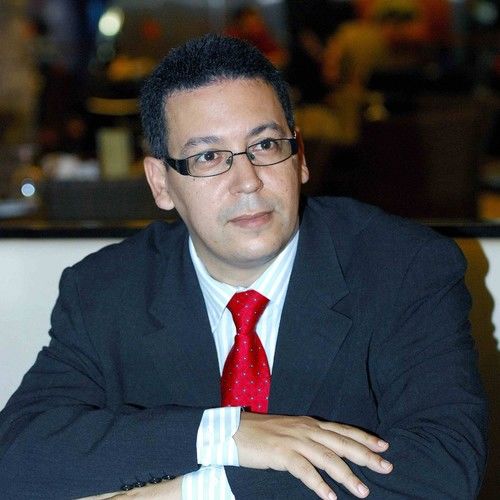 Nassim Abassi holds both Moroccan and British citizenship and attended Film School at the Surrey Institute of Art and Design in the UK in 1997. He has produced and directed several short films both in the UK and in Morocco which were well received in the British and foreign film festival circuit

“THE WINTER SUN IS A LIE”, his first produced English feature film won the AWARD for BEST FEATURE FILM at the International Digital Film Festival in New Delhi (2005).

“BILA HOUDOUD” (WITHOUT LIMITS) is the second film he wrote and directed. It’s a Moroccan thriller with Moroccan film star Alia. It was the most watched film on Moroccan television when it was broadcast on national television in June 2008.

"MAJID", his third film as a Producer and Film director was released in Moroccan cinemas on 30 March 2011. The film enjoyed public and critical acclaim in Morocco and took part in more than 30 world film festivals and won over 10 international prizes since it’s release.
The English website for my Moroccan feature film MAJID:

“MY UNCLE”, his fourth feature film as a Producer and Film director is in the post-production phase and will be released in Moroccan cinemas late 2016.

After the announcement in March 2016 of the new changes in Moroccan financial law concerning film shoots in Morocco, he decided to expand MOONDUST PRODUCTIONS activities to offer high quality film services to foreign shoots in Morocco. 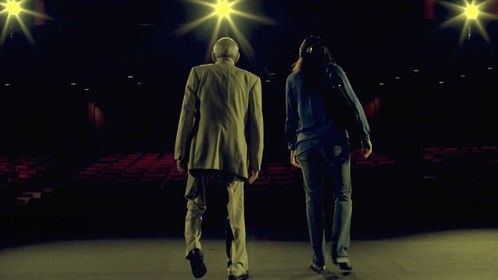 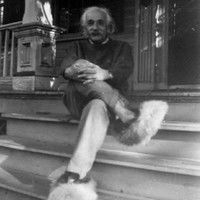