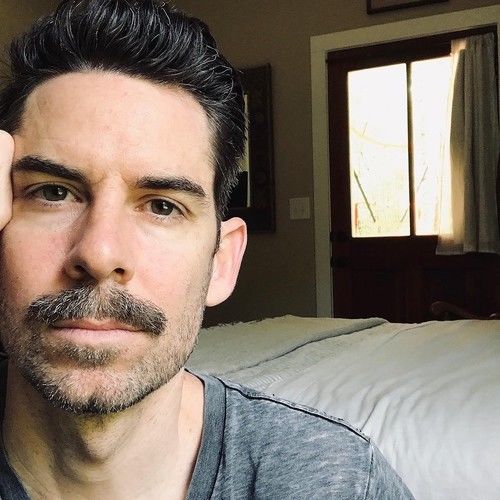 I won the 2014 AFM film pitch competition with a feature film I wrote and developed. I hold a Master's degree from Savannah College of Art and Design in Film and Television and currently work as an independent screenwriter, director, producer and film Professor. In addition to writing and directing, I consult on script/story development, a skill I honed having taught storytelling and screenwriting at the collegiate level since 2011. I wrote three paid feature screenwriting gigs in 2019 with all three in development now.

Unique traits: Script coaching (a more intimate process than consulting. I care more about the writer than the script and will do everything in my power to help the writer reach their screenwriting goals on a particular project) 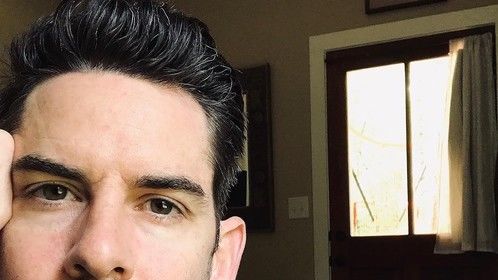