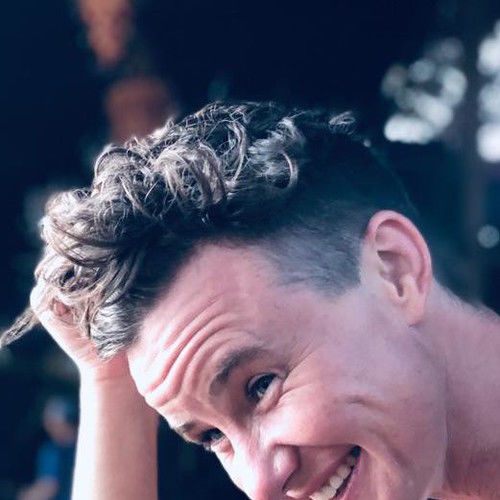 Jordan’s 20+ films and storytelling projects have been seen on TVs and in cinemas and festivals around the world including Afghanistan, Jordan, Palestine, Uganda, India, Japan, Ecuador, Peru and Australia.

Some of Jordan’s work can be seen here -
.au/ 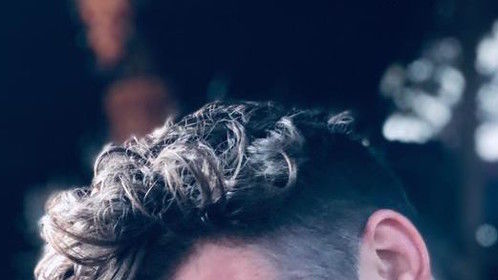