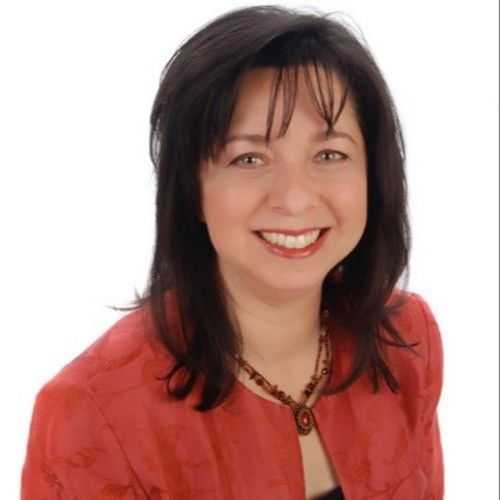 Melanie Yonks has been in the film and video industry for over 30 years with experience that includes features, commercials and corporate productions. While she has always enjoyed writing and producing, Melanie has finally found her true passion as the Education and Outreach Director for EarthxFilm, a part of EarthX, the world’s largest environmental Expo, Conference and Film festival. Her job is connecting with youth and helping them spark an interest in films and filmmaking for the social good, giving them the tools to become the next heroes for our planet.

Melanie is also thrilled to represent Women in Film and Television International as one of eight board members serving the 40+ chapters of WIFTI Worldwide. Melanie is currently on the Advisory Board for WIFT Austin. On the Women in Film Dallas board since 2016, Melanie served as the 2016 Chick Flicks Festival Chair, 2017 President and loved serving on the 2015 WIFDallas Grants and Scholarships Committee, as mentoring young filmmakers is near and dear to her heart. Married for 30 years, Melanie has two beautiful daughters both pursuing their own passions – one of whom works in television in LA. 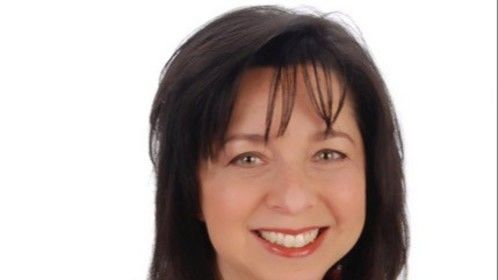