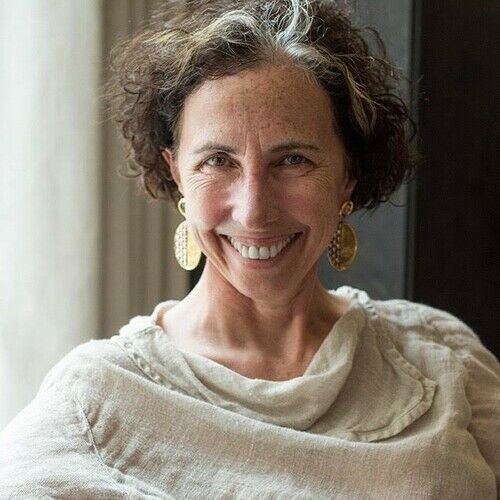 Andrea Lepcio is playwright and screenwriter. She coaches writers and teaches dramatic writing for the Dramatists Guild Institute. She was a playwright in residence at Acadia National Park in 2018. Her climate change play, World Avoided, was commissioned by Sloan/EST and presented in a reading by EST as part of the First Lights Festival in 2017 and 2019. Strait of Gibraltar had a second production at American Stage in May of 2018 and premiered at Synchronicity Theatre in March 2017. Her screenplay for Strait of Gibraltar was a Second Rounder in the Austin Film Festival. The play was developed at Naked Angels, Lark Play Development Center, Geva Theatre Center and Forward Flux Productions. Venus Theatre produced a second production of Tunnel Vision in May 2017 and Off the Wall in Pittsburgh produced the first production in October of 2015. The play was workshopped at Wellfleet Harbor Actors Theater, New Georges and New Perspectives. The World Premiere of Dinner at Home between Deaths was produced by Indi Chi Productions at the Odyssey Theatre in Los Angeles in April 2016. It was developed and read at Naked Angels and Lark Play Development Center. Her Looking for the Pony was a finalist for the Dramatists Guild Hull-Warriner Award and for the NEA Outstanding New American Play Award. It was presented in a "Rolling World Premiere" Off-Broadway at Vital Theatre Company in New York City and Synchronicity Theatre in Atlanta in 2009. The play has received one international and four additional regional productions. Me You Us Them was developed with TerraNova Collective’s Groundbreakers Playwrights Group and at the Lark Play Development Center. Central Avenue Breakdown (book by Kevin Ray and Andrea Lepcio with additional story by Suellen Vance and music/lyrics by Kevin Ray) was performed at the Daegu International Musical Festival, New York Music Theatre Festival and Fwd Theatre in Chicago. The Ballad of Rom and Julz (book by Andrea Lepcio, lyrics by Cheryl L. Davis and music by Brooke Fox) was presented in a concert reading at Bard Summerscape in July 2010.

Andrea is a member of the Dramatists Guild where she was a Fellow and served as the Fellows Program Director for 10 years. She teaches at the Dramatists Guild Institute and College of the Atlantic. She is a Trustee for the Open Meadows Foundation. She coaches writing in person and online. Andrea is a personal trainer, yoga, Tai Chi, and Pilates instructor and reiki practitioner. M.F.A. in Dramatic Writing, Carnegie Mellon University. B.A. Human Ecology, College of the Atlantic. She lives in Bar Harbor, Maine. She is represented by Elaine Devlin Literary, Inc. 212-842-9030 edevlinlit@ 411 Lafayette Street, 6th Floor NY, NY 10003. Her website is . 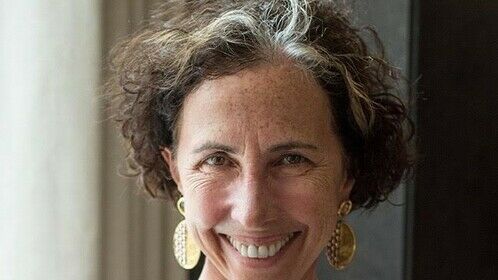