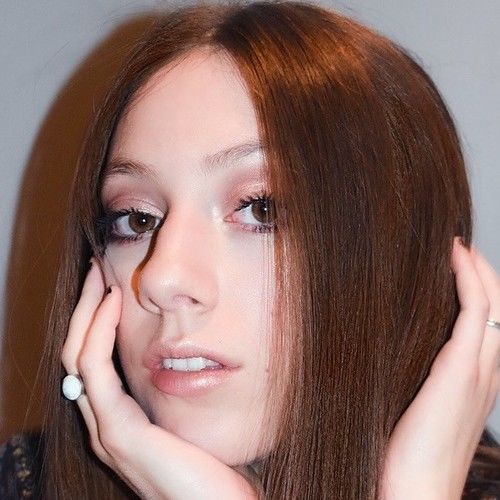 Award-winning singer, songwriter, and producer Gina Brooklyn is taking the music industry by storm.Her talent was discovered when, at just fifteen years old, she co-wrote and recorded her song "From The Outside" with multi-platinum songwriting legends Mike Shimshack and Stephanie Lewis. The song was quickly nominated in the 2016 Hollywood Songwriting Contest, won a bronze medal at the 2017 Global Music Awards, and placed as a finalist in the 2017 John Lennon Songwriting Contest.

In 2018 Gina was signed to pub/admin and global distribution deal with industry-leading, Ingrooves Music Group who is owned by Universal Music Group. In 2019 Gina once again placed as a finalist in the John Lennon Songwriting Contest, but this time in the electronic genre on a co-written song with the Nashville-based production duo “the Infinites” called “Watch Me Now.” On an international level, Gina placed as a semi-finalist on her first self-produced single called "Butterfly” in the UK Songwriting contest along with a song she recorded a year earlier called "Warning” that placed as a finalist in 2019.

On January 10th 2020, Gina released her latest self-produced single, "Hey, Man.” Music Blogger "" in a recent review of her song stated, "Uber talented young indie singer/songwriter Gina Brooklyn opens up and delivers the powerful musical gem that is “Hey, man!" With this track she blends melodies, lyrics, emotions and the raw nature of the current landscape in the world to craft a soundscape that pulls you to listen. The track is so perfectly crafted and allows her voice to take charge and tell a story...” Gina’s self-produced video of the song was released almost two weeks later on January 31st.

Throughout her creative career, Gina has had the opportunity to perform at a multitude of prominent venues across the United States, including The Bluebird Cafe in Nashville, The Bitter End in NYC, The Rockwood Music Hall in NYC, The Hotel Cafe in LA, The Rock and Roll Hall of Fame in Cleveland, Ohio, and the “World’s Largest Music Festival” Summerfest in Milwaukee, WI. At Summerfest on 6/28/19 Gina performed as the only solo act amongst three other bands and was voted most favorite emerging artist based on an audience poll. As a result, she won over $3,000 in merchandise from sponsors such as Zildjian, Line 6, Hal Leonard, Planetary, Martin Guitar, Orange, Morley, and Remo. 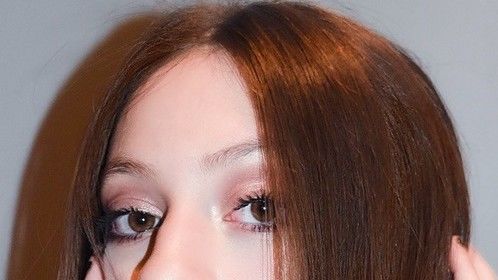