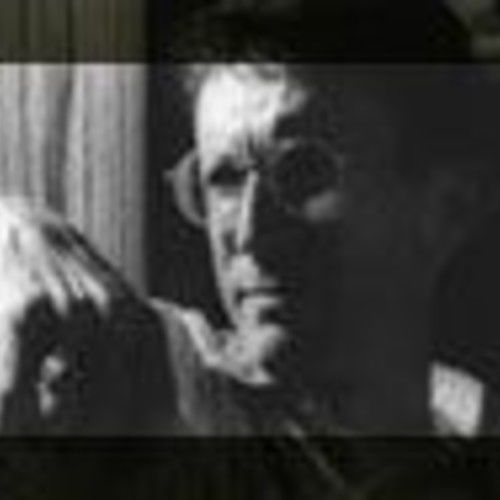 Paul Tremblay has worked in the film and video industry for more than 20 years. Educated at Columbia College, Chicago, Paul produced his first professional video – a training film for the Forest Service – in 1989. In the 90s, he worked as a script analyst for Oprah Winfrey’s Harpo Productions and as an assistant film and video editor for Post Plus, Inc., in Los Angeles. In 2004, he wrote, directed and co-produced a DoD Biometrics video that won a PRSA Thoth Award for Excellence in Video Production. In 2005, he directed a documentary titled Crossroads – Ukraine and the Triumph of Democracy. The film was favorably reviewed in a number of publications, including the Washington Post. It is now in distribution through Films for the Humanities and Sciences. Paul is currently most active in producing education and outreach videos for the U.S. government.
He is also the voice behind all U.S. Army Acquisition Corps events, videos and podcasts. Recently, he completed a feature script titled Whiteout, which placed in several competitions and won Best Feature Screenplay at the ‘09 Omaha Film Festival. He is most recently the winner of a 2011 Hermes Platinum Award in the Government Video category for a production on ground robotic technologies. 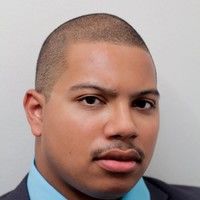