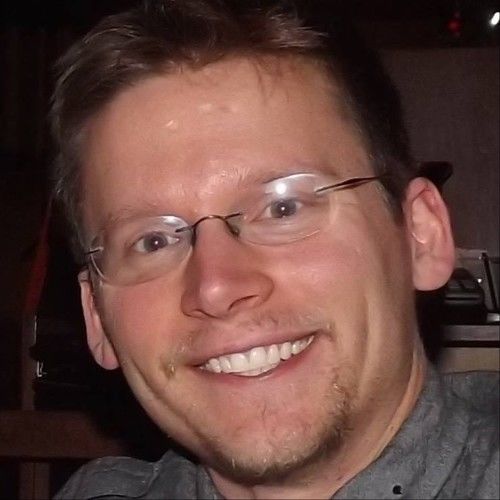 Eric Fisher has earned numerous awards for his screenwriting. A Sci-Fi screenplay, “Universal Escapade,” placed in the Top 25 of the WeScreenplay International Screenplay Competition. “The Departure” placed as a finalist in the Biographical/Historical genre of the Hollywood Screenplay Contest. A co-written horror comedy script titled “Hipster Z” won best script at the 2017 Action On Film Festival and best horror comedy at the International Horror Hotel Film Fest. Eric has successfully finished writing assignments that have included 3 features and one TV series bible. He currently has two feature films in active development.

Eric currently lives in Calgary, AB, Canada with his wife. He is in good standing as a Canadian Certified Counsellor. He enjoys the passion of screenwriting and how the craft has the ability to translate his imagination into words. He enjoys riding his bicycle through local parks, jogging, meeting new people, traveling to areas both local and distant, watching films, and opportunities for tasting new food, such as Brazilian BBQ. 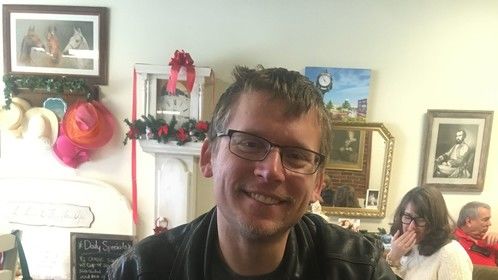 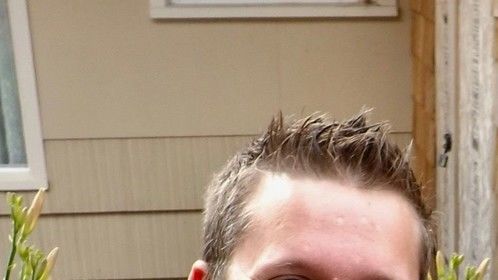 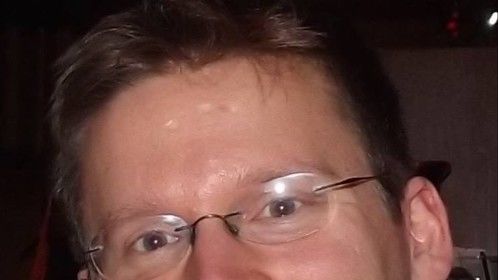