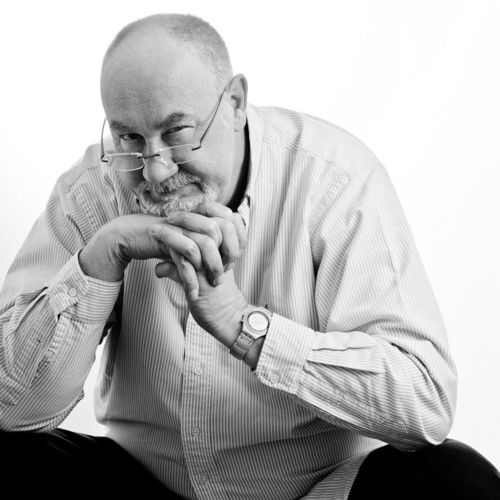 White male, fat, bald, needs glasses to read..... Cynical, politically naive, slightly spiritual, 12 years C and S, with a need to make a contribution. Stills and Transport on Hot Fuzz, and loads of other stuff that you can look up yourself if you're truly interested. xx

Unique traits: Loads of them... Thats what makes me, me! 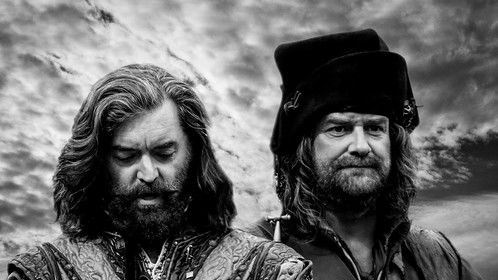 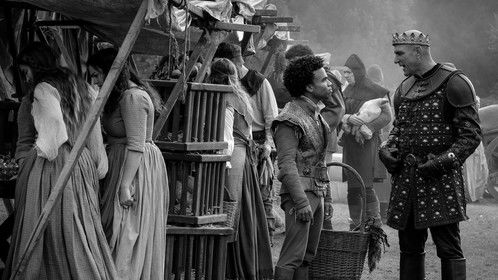 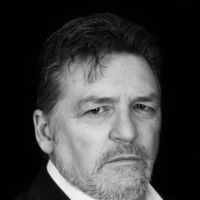