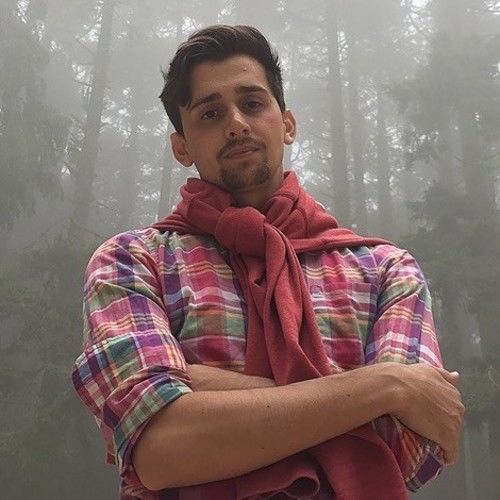 Bernie Rosa is a classically trained film composer of instrumental, orchestral and electronic music, with a vibrant imagination and ardent work ethic, based in New York City. In pursuit of his passion for music, Bernie attended some of the most prestigious music conservatories in the world, including the Tchaikovsky Conservatory in Moscow and the Manhattan School of Music in New York City.

His most recent projects include soundtracks for films, documentaries, web series, full orchestral pieces performed live in New York City, an electronic sound sculpture commissioned by 'The Ocean We Inhabit, org.' (performed at the baltimore aquarium), large catalogue of music for video-games and 2 albums released of ambient, electronica and classical music. His published works are, in part, available through m.p.m.p. (patrimonial movement for portuguese music) and various top licensing agencies including Music Vine, Getty Images (Pump Audio) and Zudo Music. These agencies distribute Rosa's work around the globe to filmmakers, video-games, commercials and other visual-media.

Much like his personality, his music is vibrant, bold and iridescent. He continues to find animating soundscapes by exploring the intersecting currents of the old and new. Bernie holds a Bachelor's degree in Music Composition from Manhattan School of Music where he studied under Grammy nominated composer Richard Danielpour. 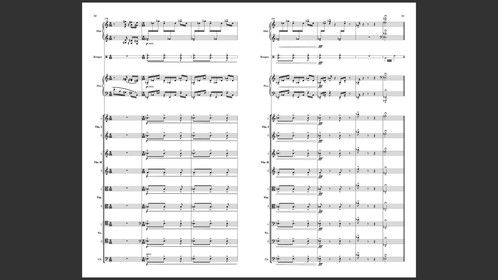 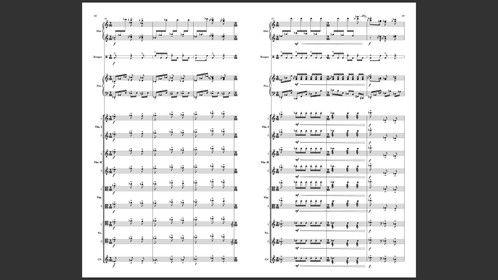 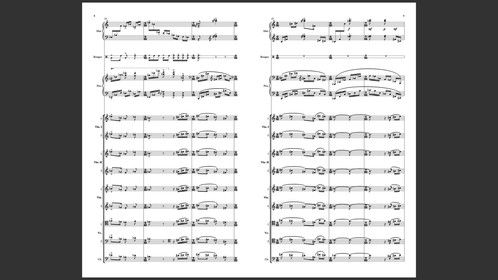 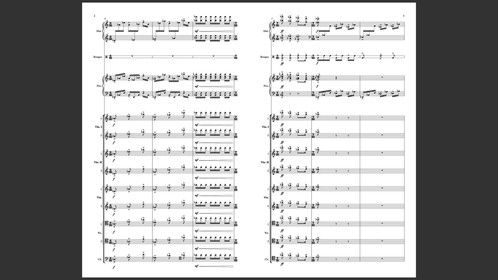