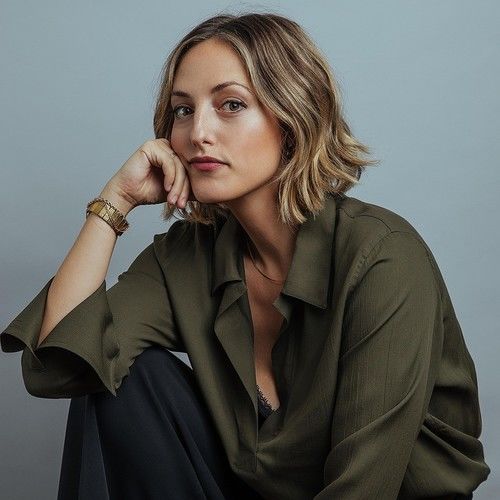 Ingrid Haas is an award-winning actor, writer and director. In March of 2020, this LA-based Canadian-Kiwi writer-director will premiere her directorial debut, STILL WYLDE, at South by Southwest. In addition to directing and starring in the short, Ingrid also served as screenwriter. Ingrid is the host and writer of the Wondery podcast“The Moment” which was voted one of the best podcasts of 2019 by The Atlantic.

Ingrid sold her one woman show, "Angrid" as a half-hour pilot to NBC Universal with Chelsea Handler’s production company attached. Ingrid was a founding member of UCB’s all-female house sketch team The Get Go. She was at Sundance with the feature Dead Snow: Red Versus Dead. Most recently, Ingrid was a writer on the CBC/Netflix Original comedy series Workin’ Moms, for which she wrote an episode. Ingrid regularly contributes articles to and has bylines with Huffington Post and Hello Giggles. She has performed her own live material at the Upright Citizens Brigade Theater in Los Angeles, Laugh Factory in Los Angeles, Sketch Fest in San Francisco, The Hollywood Improv, and Comedy Bar in Toronto.  As an actor, her credits include: a choose-your-own-adventure pilot produced by EKO called I’m Fine; ABC’s American Housewife, Tru TV’s Adam Ruins Everything; Antiquities; FX’s The League; ABC’s Goodwin Games; E!’s Chelsea Lately; Comedy Network’s Match Game; and TBS’s Comedy Bang Bang. Ingrid won a Canadian Comedy Award for Best Lead Actress in a Feature Film for her turn in That Burning Feeling alongside John Cho. In addition, Ingrid has appeared in over 45 national commercials in such iconic roles as Mustard Lady & Mattress Girl. 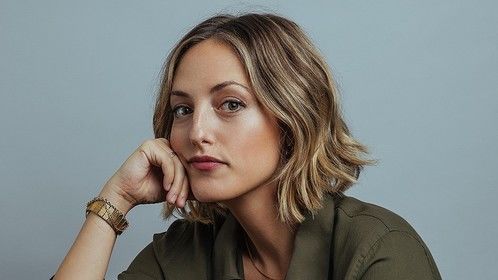