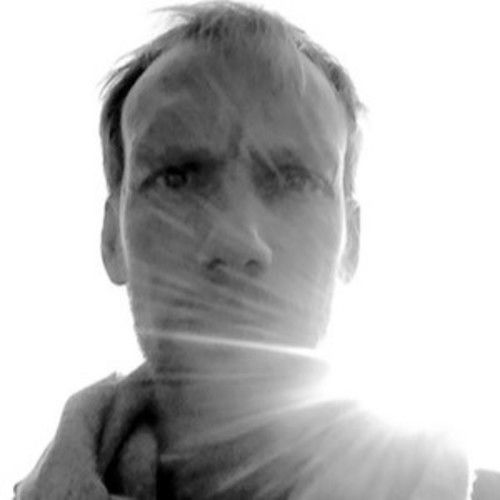 Lucas Millard is an award-winning filmmaker and cinematographer based out of New York. Among the feature films Millard has lensed are ‘The Happy Poet’ (Venice Biennale 2010) – winner of the audience award at True/False, and ‘Kiki’ (Sundance, 2016). His work has aired on HBO, Showtime, Sundance Channel, BET, PBS, France 5 and RSI (SwissTV). With an M.F.A. in film production from the University of Texas at Austin, Millard occasionally teaches at Ramapo College in New Jersey. He is currently in post-production on his debut feature documentary film about the impacts of a new highway in a roadless region of the eastern Himalaya.

He currently lives in the Hudson Valley with his wife, daughter and 2 chickens. 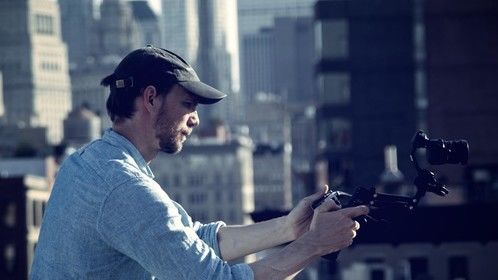 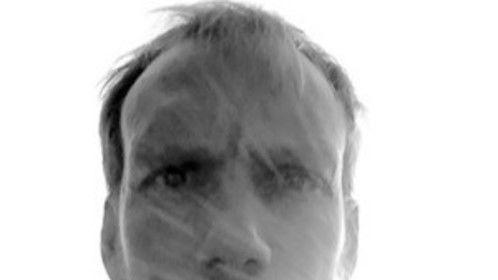 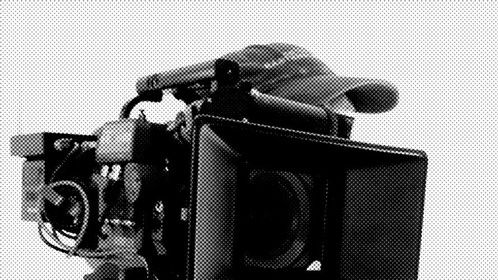 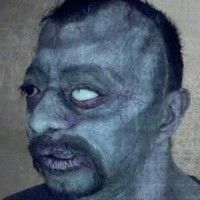