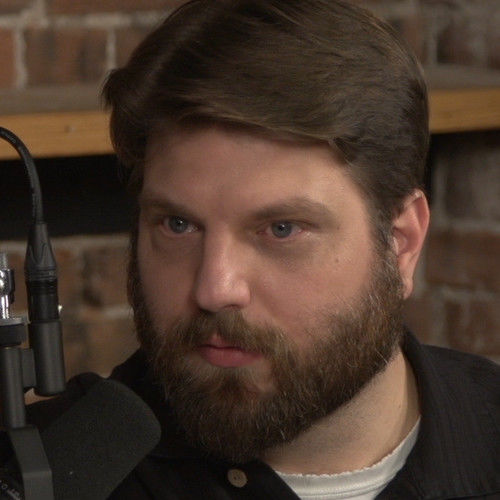 Founded a small production company that specializes in creating short-form comedy for the web.

Web series, was bought by Warner Brothers Television, and co-wrote the half-hour pilot.

First entry into the 48 Hour Film Project, Shovel Ready, won the grand prize, and screened at the Cannes Film Festival in 2011. Won again in 2012, 2013, and 2015. In 2016 participated in the international Hewlett Packard “Wake Up in Cannes” short film contest, going home with three of the four awards, including best film.

Work for Reason Magazine has been viewed over 50 million times, nominated for a National Magazine Award, showcased on most major media outlets in the United States, and shared by journalists, politicians, entertainers, and at least one professional wrestler.

Also made a cat video that was projected on the side of a bridge in St. Petersburg, Russia.

Short film Demand Curve is wrapping up its festival run.

Latest short, A Piece of Cake, is an official selection at Tribeca and CIFF, among others 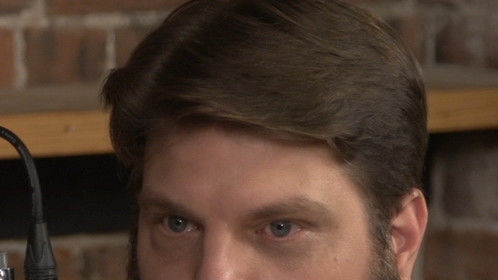