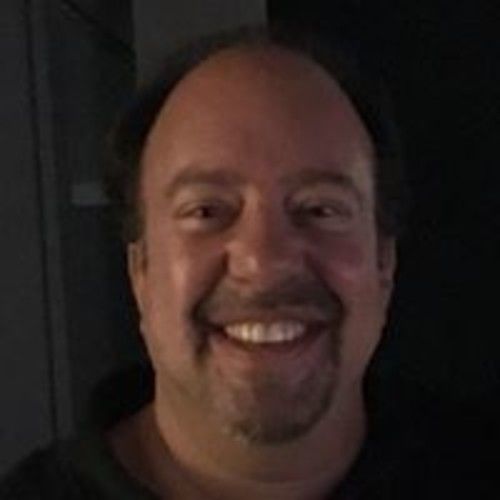 Before starting Enliven, Barry was VP at MCY Music World Inc. from 1999 to 2001, where he produced the first series of on-line concerts & pay-per-view specials featuring the Backstreet Boys, *N’Sync, Ozzfest and Sammy Hagar.

From 1996 to 1998, Barry was SVP for Paradigm Music Entertainment, an alternative and catalog based record label.

Other aspects of my career have involved artist management, music industry consulting and I started my career at a video post-production house in NYC duplicating thousands and thousands of Burger King and Kentucky Fried Chicken commercials! 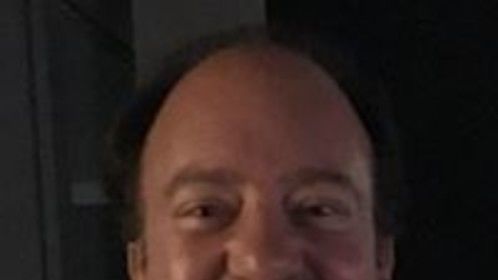