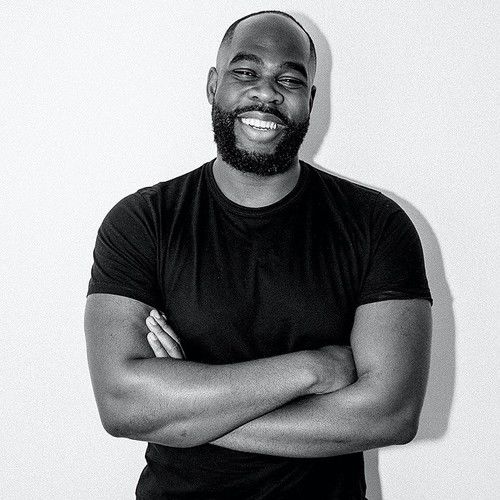 Abraham Adeyemi is an award-winning filmmaker and playwright hailing from South London and a Creative Writing graduate of Birkbeck University of London. His first two short films – Therapy (2011) and Closure (2015) – were screened at the BFI (the first as part of the BFI Future Film Festival) and selected for BAFTA-qualifying Carmarthen Bay Film Festival respectively, as well as a number of further festivals.

He graduated from the prestigious Royal Court's Writers' Group and his writing has been staged at British theatres including Southwark Playhouse, Birmingham Rep and Theatre Royal Stratford East. His play The Cage received the ‘Enter Stage Write Award’ at the Birmingham Rep whilst his play These Minging Streets was long-listed for the prestigious Alfred Fagon award, having started its life as a short play starring Jude Law at the Hammersmith Lyric.

In 2019 he was one of two winners of Soho House’s global screenwriting competition Script House and received a grant to produce the film for his winning script No More Wings, subsequently making his directorial debut. He also made his full-length theatrical debut with his stage play All the Shit I Can’t Say to my Dad, staged at London theatre The Bunker.

He is currently on commission with Channel 4 developing an original pilot as part of the 4Screenwriting programme. 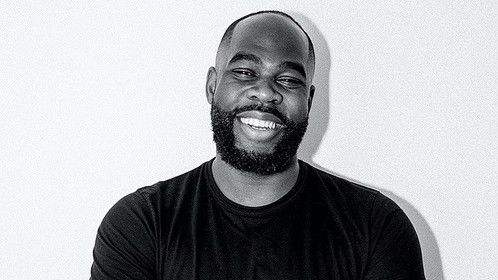