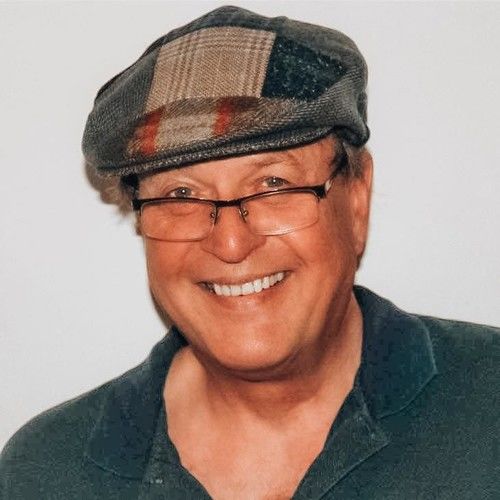 I am a wannabe screenwriter with 40+ years of experience in mastering procrastination. In college, I majored in Speech/Theater and then Broadcast Journalism w/emphasis in Film & Television Production, but dropped out at the urging of one of my esteemed professors. During a brief counseling session with him, my lack of dedication and focus became apparent, and he stated, "If you want to be a writer, then go ahead and write. You don't need these classes or this college to do that." So I quit. Since then I have followed John Lennon's axiom, "Life is what happens when you're busy making other plans."

When the pandemic shut everything down, I had a lot of free time on my hands (as did almost everyone else) so I decided, "What the hell, I've always daydreamed about being a screenwriter and have read most of the available books on the subject." "I might as well give it a shot." So here we are, instead of letting my 'fear of failure' prevent me from getting a start, I'm allowing my 'fear of success' to prevent me from getting anything finished.

However, I have decided to put aside John Lennon's axiom and replace it with one paraphrased from Matisyahu, "I know someday it'll all turn around because all my life I've been waitin' for I've been prayin' for (success as a screenwriter).