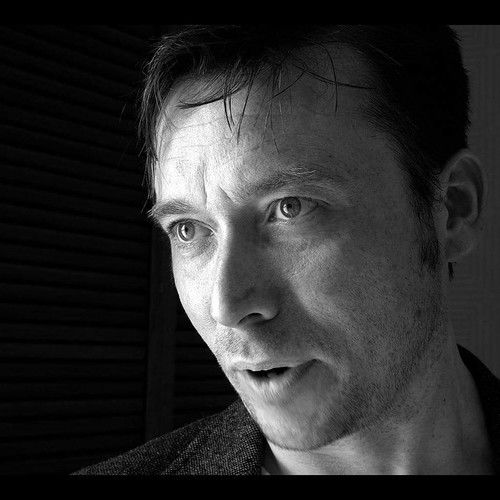 Actor, writer, and collaborator. Originally from Kent in the UK. Graduated from Drama Studio London in 1999, I have worked in theatre in London, Edinburburgh, Manchester and Milan Italy. I have written two stage plays Mitsubisbi Zero and Infidelity, both performed at Team Angelica new writing festivals in London. I am now working in the independent film making community as an actor and writer. 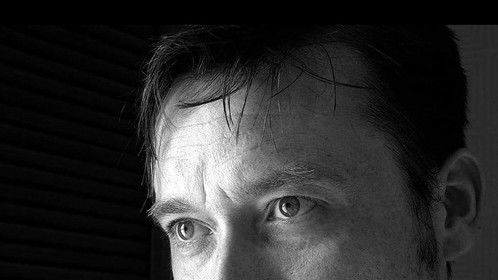