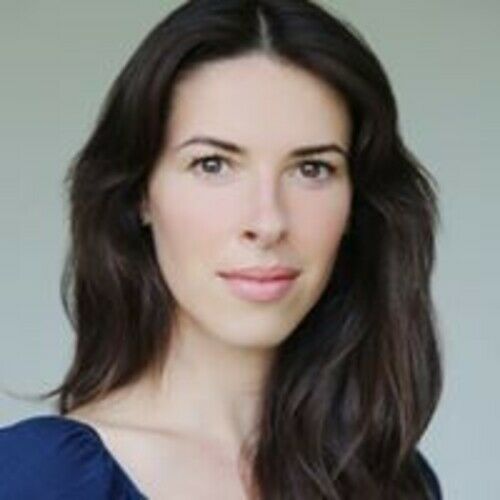 Following her passion, Floriane Andersen has honed her skills since the age of five. She trained at the National Conservatory of Dramatic Art in Annecy, and graduated from the Cours Florent in Paris and EMCAM in Marseille. Her credits span across stage and screen, in both French and English roles.
On the small screen, Floriane played the recurring role of Chloé in the hit Series "Elite Squad" (TF1), as well as the lead role of Natalie in "Vengeance" (France 2) and guest starring in "Manipulations amoureuses" (TF1). She also appeared in the latest Jacob Berger’s TV film “Dévoilées”.
Highlights of her film credits include the role of Natalie in “Shiddat” directed by Kunal Deshmukh, the King's Court Lady in "The King’s Daughter", directed by Sean McNamara, staring Pierce Brosnan and the Executive Secretary in "Love Punch" directed by Joel Hopkins, staring Emma Thompson. She also worked on award winning short film "Santé" (France 2), as well as, most recently, portrayed the Role of a nurse during Second World War in the film “Edelweiss”.
Treading the London boards, Floriane played on stage as Miss Dee in “Radiant Vermin” by Philip Ridley directed by David Mercatali (Leister square Theatre). She could also be seen as Katherine, in the highly acclaimed Antic Disposition production of "Henry V", which toured all over England and France, and in the role of Hero in Much Ado About Nothing by the same company. She also played the role of Ingrid in the adaptation of "American Psycho" (Vingtième Theatre in Paris), and appeared in "La Traviata" directed by Benoît Jacquot.
Floriane is also the lead singer/songwriter for Onyx & The Red Lips (Sphere LGSR), who released their first album in 2019. 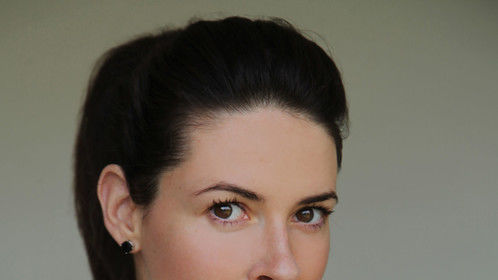 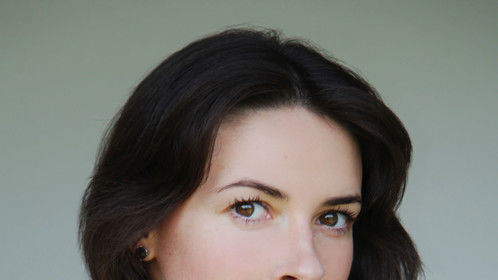 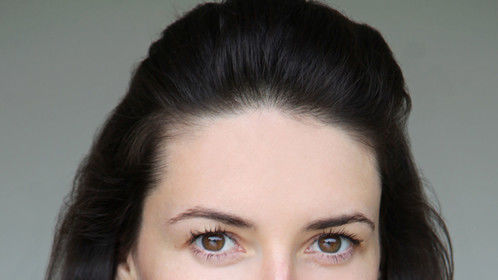 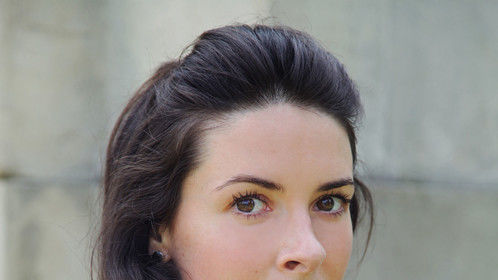