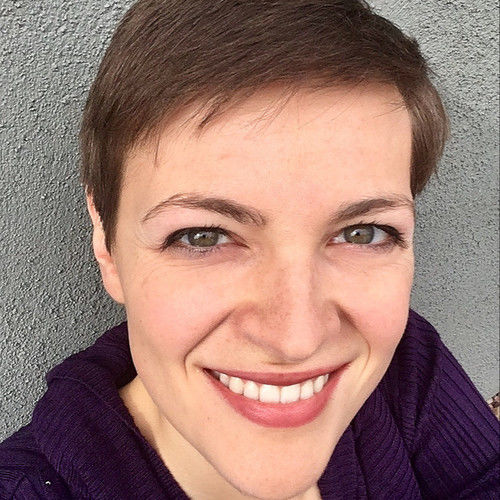 For many years, I doggedly pursued my dream of being a stage actor, making it as far as New York with a brand new theatre degree to my name before I was diagnosed with an “invisible disability” — a severe chronic illness. No longer able to be as active as I formerly had been, I had to reevaluate some things in my life.

I began writing parts for myself, both plays and films, just so that I would have something to do. Parts that would allow me to sit as much as I needed or use assistive devices, like a walker or a wheelchair. Parts that either featured disability as an intrinsic part of the character, or parts where the disability could be there and it didn’t matter.

So here I am: a disabled writer/actor, telling my own stories. 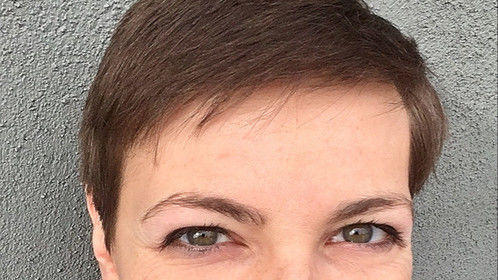