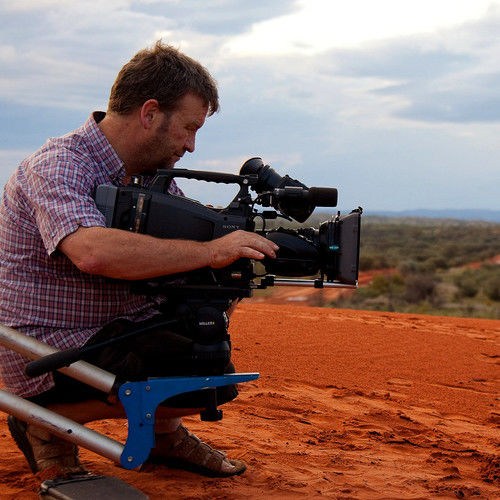 Chris Tangey is one of the most isolated Cinematographers in the world and the winner of 15 international film awards in 2020/21. Based in the small town of Alice Springs, the defacto capital of the Australian outback, his nearest city in any direction is 1000 miles distant. He is also a credited Aerial Cinematographer, Location Manager, Producer, Director, Writer and Editor. His recent work includes the Australia vision for Nathaniel Rateliff's music video "Time stands" shot on all 6 continents, the 2 part finale of the U.S. 2020 season of "The Bachelor" for Warner Brothers and "Nomad: In the Footsteps of Bruce Chatwin" under the direction of film legend Werner Herzog. Chris also shot vision for a global Tourism Australia TVC, "Hemsworth" under DP Russell Boyd ASC ACS, for BBC's "Seven Worlds-One Planet", and various other documentaries and TV commercials. Expert Drone Instructor at Stage 32.

His September 11, 2012 news coverage of a "fire tornado" was reported globally. Such was the reaction, he was interviewed live on both ABC's Good Morning America and the NBC Today show on the same day and was twice approached by former US Vice-President Al Gore to license the footage. Images featured in almost every TV news bulletin, major newspaper and news/science blog in the world (and often still do). He spent 2 years on a lone search for the Thylacine or "Tasmanian Tiger" and has led expeditions to rediscover early explorer's camps in the remote Australian outback. 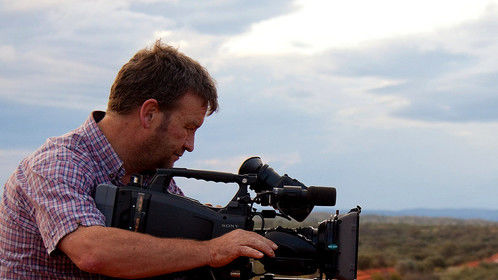