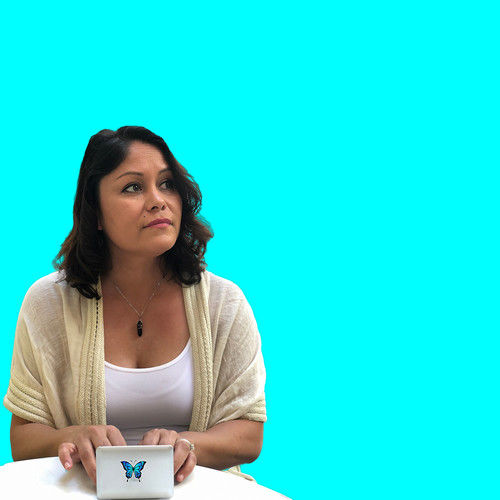 Margarita Reyes is a Los Angeles actress. Born and raised in the U.S. she has been acting for over 20 years. Her first guest star appearance as an actor was on prime time television opposite Emmy-award winning actress Alfre Woodard on the television series The Practice.

Since then, she has acted in over 40 film and television series and dozens of commercials. In 2013 she played the lead character in Aloe Blacc's music video for the acoustic version of the worldwide hit "Wake Me Up" which has reached over 21 million views on YouTube.

Last year she acted in the feature film The Sandman alongside Haylie Duff. She had a supporting role in Lifetime TV's The Wrong Cruise starring Vivica Fox. She had a lead role in the tv pilot East Los currently on YouTube (333,000 views).

Most recently she completed the feature film Big America in a supporting lead role.

She has written two television pilot scripts. The first is an animated series and the second is a drama/action pilot both featuring a Latina lead. 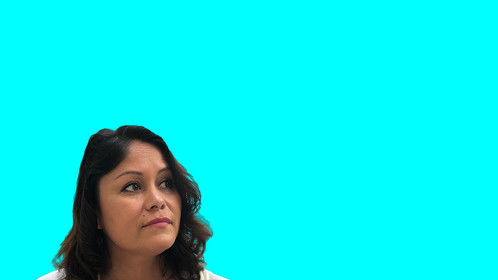