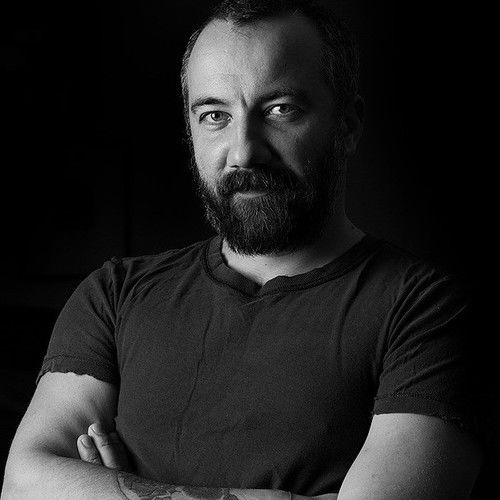 I'm a Film and TV Director.
In 2000, I graduated with a Masters Degree from the National Academy for Theater and Film Arts „Krastyo Sarafov“ in Sofia , Bulgaria.
Since my directorial debut in 2007, I directed over 10 feature films, numerous TV series, TV shows, Documentaries and music videos.
Between 2001 and 2020, I worked as First Assistant Director and Second Unit Director in more then 50 movies including, „The Way Back“, „Return to the House on the Haunted Hill“, „Hitman’s Bodyguard“, “London Has Fallen” and many others. 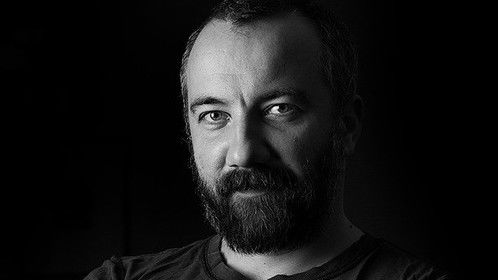