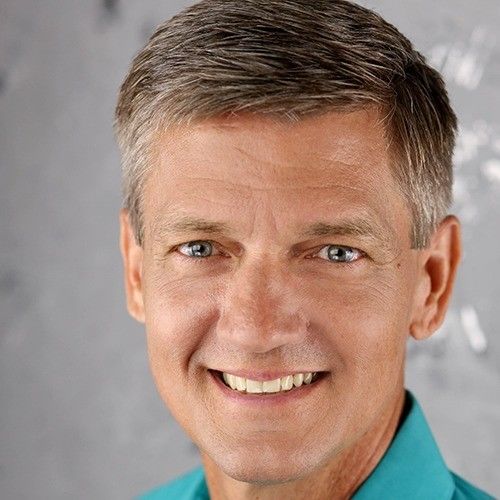 Doug attended Clayton Junior College where he majored in Music Theater with an emphasis on vocal performance. He completed his college education at Florida Bible College with a Biblical Education major and a minor in Biblical Counseling. Doug has not only traveled to minister in numerous locations throughout the states, but has also appeared internationally. He is the owner and baritone singer of the Southern Gospel group, the Peach State Quartet.
Doug is no stranger to the stage as he has appeared on many television and radio shows as well as in movies and live theater since 1978. He has played leading roles in theatrical productions as well as supporting and lead roles in film, TV and on the web. For a more extensive look at Doug’s acting resume, check him out at www.imdb.me/dougstroup.
Doug has been the CEO of On Cue Studio, a faith-based, family-friendly film production company, since 2008. He also serves as the Sr Director for Make It Clear Studio since 2019. He is currently working on multiple short film series and a feature film. His heartbeat is to use singing, acting, writing and producing as tools for sharing the message of Jesus Christ. www.oncuestudio.net;
Doug and his wife, Amy, currently reside on a small farm near Athens, GA with three of their seven children. 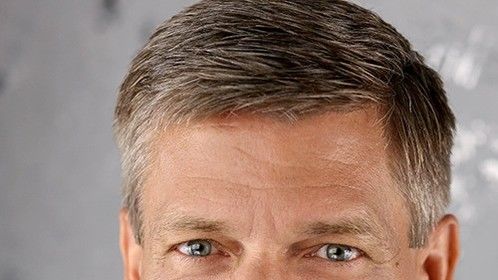