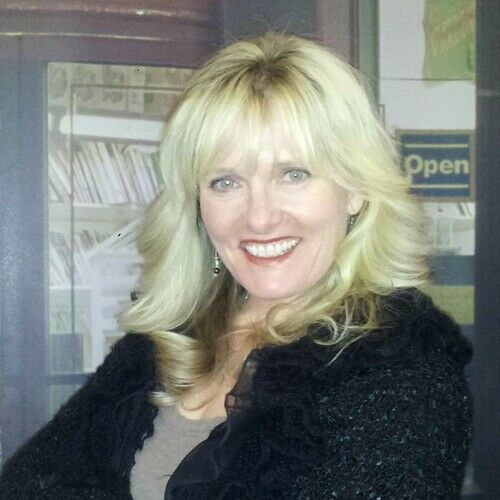 I am a film maker!
I've retired from a 30 career running the hair department for Film and TV. When it was available, I would pick the brains of writers on the various shows I worked on.They were always willing to help and give me notes and encouragement to keep writing.
After taking 3 years off from the industry, now It's time to Sell My scripts.

2000 I became a published author writing for various trade magazines.
"So You Want to Do Hair in Hollywood" is a book I wrote showing how to run a hair dept for film and tv. Sold internationaly.

Screenwriting Education:.
Writers Boot Camp, (were I wrote 5 scripts) Screenwriters U, UCLA.
I completed their course and always jumping in on classes to hone my craft.
Tow Saywer, Show runner for "Murder She Wrote" is one of my mentors/teacher.

Producer Education:
Dov Simens course on Producing.
I produced and directed a YouTube Channel for content on my book .
"So You want to do Hair in Hollywood."
Hosting on camera interviews with every position on a film set asking what their job entails. (even interviewed Abby Singer)
I raised the funds and produced a Trailer for my script "Vanities".
(That was such a big learning curve for me in my life.)
Next on the list is getting my pitch down and representation to help get my work in the door.
Thank you in advance for your time.
I am grateful.
Patricia
?ref_=fn_al_nm_1
https://youtu.be/yh_ULF8QueQ 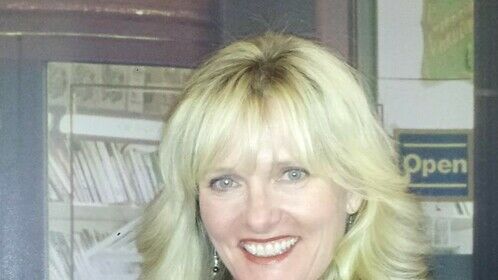