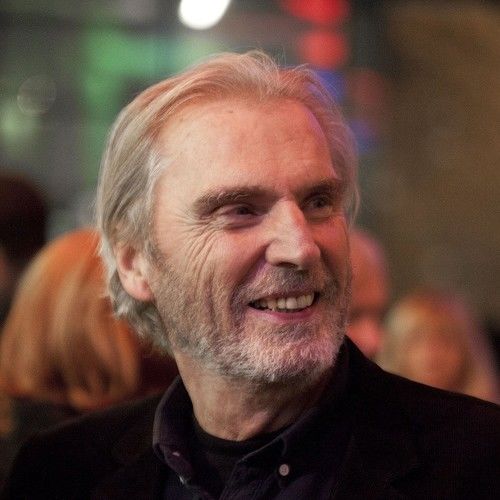 Born in Zagreb. Graduated from the Academy of Fine Arts in Zagreb; has exhibited since 1969 and works as a video artist. He has had numerous personal shows, performances and video screenings, and participated in many international exhibitions (Biennales: Sao Paolo, Venice, Kwang-ju, Thessaloniki, Cetinje, Cairo, Ljubljana; Dokumenta/Kassel, and so on). His films and video works have been shown at film/video festivals in, for example, Berlin, Tokyo, Montreal and Locarno, most recently at international short film festivals in Oberhausen and Bogota in 2014, Vienna and Seattle in 2015. He has had grants from the Canada Council (1978) Jaica (Japan 1984), and ArtsLink (USA, 1994, and 2010).
He has won a number of international prizes and awards (Tokyo Video Festival 1984; Locarno 1984; Alpe Adria Film Festival/Trieste 1996; Best Experimental Film Award at Bogota Short Film Festival 2014) and in Croatia (the Josip Račić Award for 1995; the City of Zagreb Award for 1998; the HDLU Annual Award for 2009; and the 2013 T-HT Award.)
His works are in the collections of the Museum of Contemporary Art/Zagreb, the Museum of Modern Art/New York, Stedelijk Museum/Amsterdam, ZKM Karlsruhe, New York Public Library, Kontakt/Erste Bank, Vienna etc.
Dalibor Martinis lives in Zagreb. 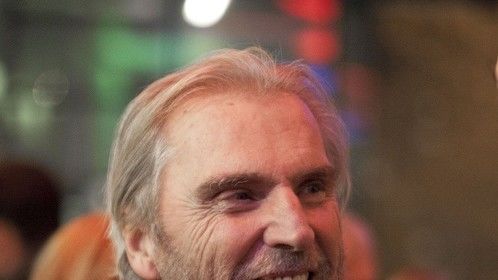