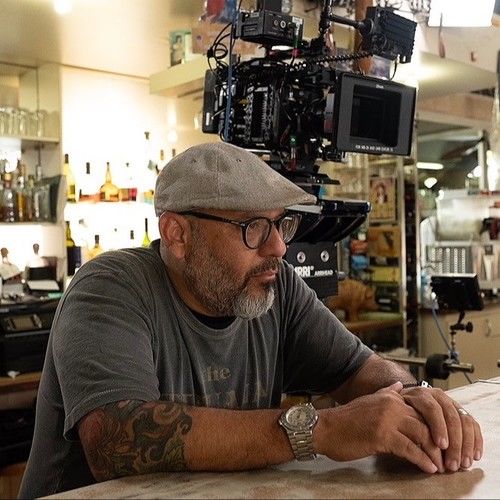 After graduating from Communications in the University of Puerto Rico, where he produced two short films (one of them was official competition in the Venice Film Fest), the Puerto Rican director Luis Enrique began as a production coordinator and later on as a producer in the late 90’s. After some time, he took a turn towards the creative side by working as an editor and director with a few local production houses.

In 2003 he switch full as director and up to date he is one of the most working director in the island.

His specialty is storytelling and light humor, due to the reflection of his funny and entertaining personality. On the matter he comments, "I grew up watching sitcoms on television, stand up comedy, and my family reunions that are hysterical; thus this is how good things forms".

Luis Enrique have worked with the most prestigious agencies and important clients like; Leo Burnett, Saatchi, Ogilvy, Draft among others and clients as Denny’s, AT&T, Jeep, Nissan, Country Hart, Chrysler, Hyundai, Suzuki and directed music videos for big personalities such as Daddy Yankee.

He released his first feature film "Por Amor en el Caserío” in theaters in September 2013, the film was one of the best sellers of that year, also won various important festivals and was one of the favorites of the Chicago International Film Fest, NY Film Fest among others.

In 2016 Luis Enrique released his second feature “Dos Caminos” and he is working on the post of his 3rd feature film “The Journey Ahead” shot in Puerto Rico on 2018, few month after the Hurricane Maria hit the Island.

The Journey Ahead is a light drama with Michael Madsen (Reservoir Dogs, Kill Bill, The Hateful Eight) and Yancey Arias (Kingpin, Bosch, Queen of the South). 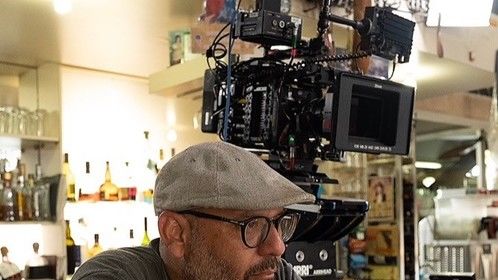 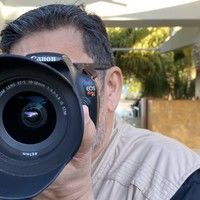