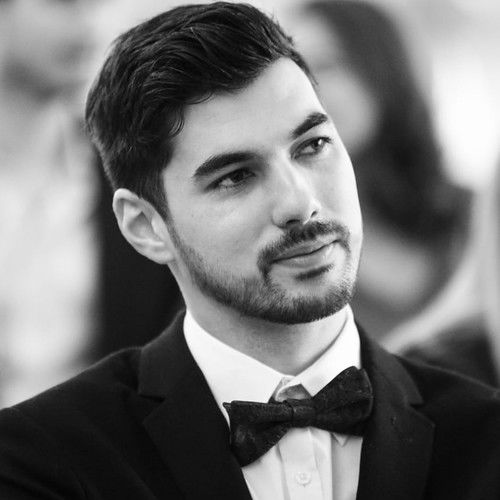 I started to make movies when I was 12 years old with a handycam my mother bought me. It was a revelation, because it was the first time I put some images on my words, on my feelings. I made some movies with my neighborhood friends and created with them a non-profit organization at 17 years old, in 2007. After a literary bachelor with cinema option, I followed a license in Cinema at Nice (French Riviera) and I came up through the ranks working for television, feature lengths and commercials as assistant director. But I really wanted to make my own movies. I continued to write projects and directed some of them like "Now Air" in 2013, until I created my own company Emblem Production (), in 2015. I directed corporate films, commercials and music videos for clients, wanting to produce short movies with profits. In 2019, I decided to write and direct a new short movie, Wilderness, based on true event produced by Emblem Pictures and Bamboo Lab. Wilderness started its festival life and already won some great awards : Best Movie, Fan Award, Best Editing and Honorable Mention.
Writer of four feature films, I would like now to meet producers. 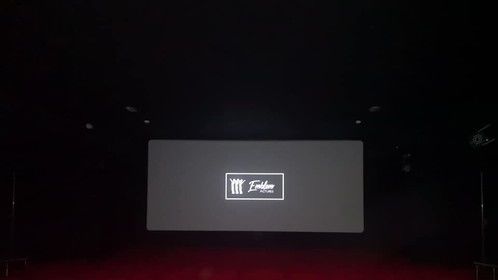 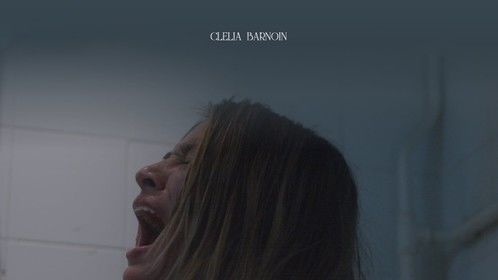 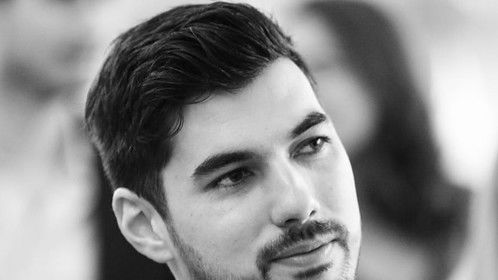 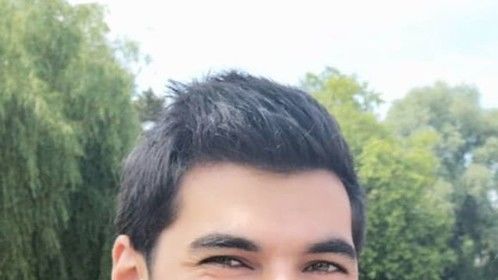 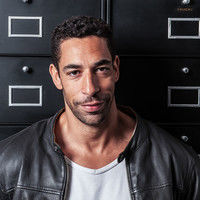