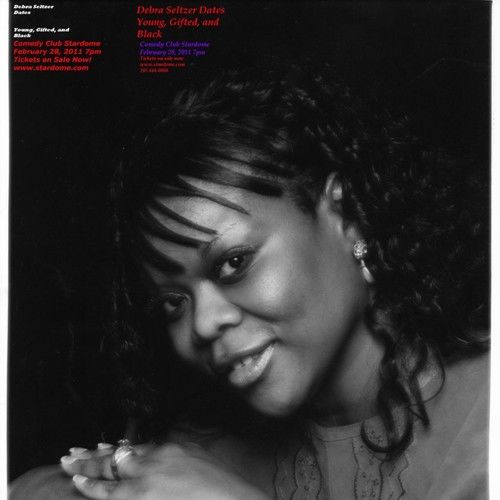 Find her music at Napster-iTunes-Amazon and more. Now featured on her favorite radio station at Debra Seltzer Dates (Singer/Songwriter Spoken Word & Recording Artist) Began singing at the age of four. She comes from a family of eleven brothers and six sisters. She never got bored. She can remember her parents paying her $1.00 to sing to them. Although she is gifted in Dance Theater, her true calling is singer/song writer. Graduated college in 1979 and began her career immediately in the Birmingahm City School System where she worked as administrator, the same time taught dance in the commumity schools for over 25 years. She wrote and produced many plays in the school system. This opened up doors to be a witness in the community and help develop the character of youth ages eight through eighteen. Largely white audiences through out the state of Alabama School Systems were dramatically changed after seeing a tremendous move of God utilizing the gifts of the youth who were from economically disadvantage black families. She accecpted the calling at age 14 to bring Theather Arts and Dance back to the church and is on a mission. She has performed some of her original songs on the same stage as Kem, Pattie Labell, Mississippi Mass Choir, Frankie Beverly and Maze only to mention a few. She has been involved with the Birmingham Black Heritage Festival and Birmingham City Stages for many years. Her goal in life is to reach the lost and help bridge the gap between blacks and whites especially in the church. Married Ronald Dates Sr. in 1973 at the tender age of fourteen. They have two grown up children together-Ronald Dates Jr. and Sophia Dates Worthy. They are still very much in love and express it every day. 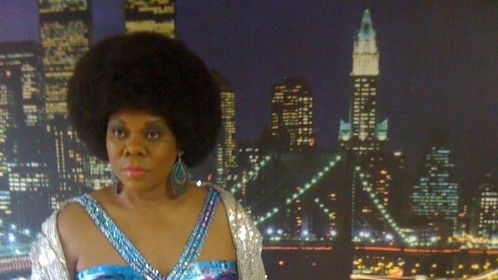 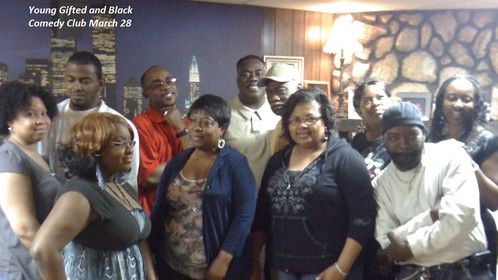 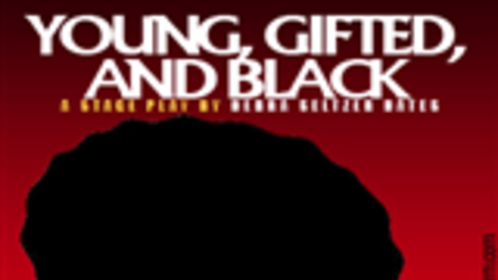 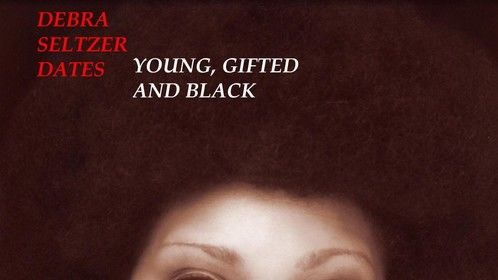