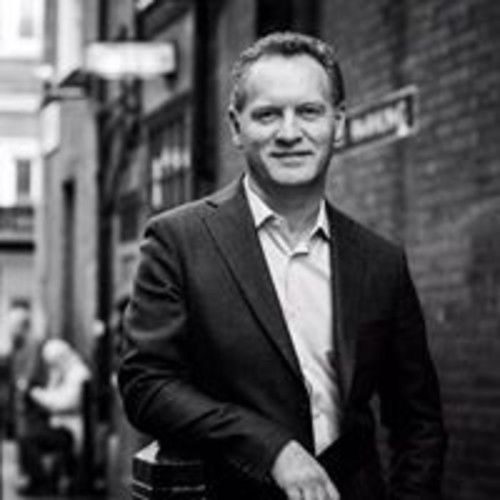 Colin Ingram has worked in the theatre industry for 23 years with some of the world's leading producers, directors, designers and writers. Graduating from Edinburgh University in Law, he also completed a Masters in International Finance and qualified as a Chartered Accountant with PWC. Colin worked for Cameron Mackintosh for six years general managing Les Miserables, The Phantom of the Opera, Oklahoma (starring Hugh Jackman), Witches of Eastwick and the Les Miserables 10th Anniversary concert at the Royal Albert Hall which was also performed, in part, at Wembley Stadium, Cardiff Castle and Hyland Park, Chelmsford.

He then joined Disney Theatrical to be Managing Director and General Manager overseeing the London office and the productions of The Lion King, Beauty And The Beast and other shows in development. Colin then joined the Old Vic as Executive Producer to Kevin Spacey in his inaugural and second season, and on the West End premiere of Billy Elliot - the Musical. With Kevin Spacey, he produced eight plays including Hamlet starring Ben Wishaw, Aladdin starring Ian McKellan, and Richard II, Philadelphia Story and National Anthems starring Spacey. After leaving the Old Vic in 2005, Colin continued on as a consultant for the Broadway and Australian productions of Billy Elliot - The Musical and started up his own production company. He produced the Billy Joel/Twyla Tharp musical Movin' Out in the West End, then lead produced and general managed the West End premieres of Gone With The Wind directed by Trevor Nunn, Breakfast At Tiffany's staring Anna Friel and Ghost The Musical (nominated for 5 Olivier Awards, winner of Best Musical, Manchester Theatre Awards) directed by Matthew Warchus. In 2016, Colin returned to produce and general manage Breakfast At Tiffany's with the Curve Theatre, Leicester starring Pixie Lott (nominated Best Actress at WOS Awards) in both the West End and UK Tour.

Colin is developing a new musical version of "Back To The Future" with the film's creators Robert Zemeckis and Bob Gale with music by Alan Silvestri and Glen Ballard which will open at the Manchester Opera House in February 2020 and run for 12 weeks prior to transferring into the West End and beyond. In 2018, he co-founded InTheatre Productions with Peter Kane as a new production company to develop his slate of new musicals and produce a new version of "Grease" which toured the UK Tour in 2019 and will tour again in 2020, and to co-produce and invest in other musicals with third party producers. It's first co-production will be "On Your Feet" which opens in London in summer 2019 and then tours throughout the UK. His new musicals include two major film titles with music by multi-award winning British recording artists.

Colin is a member of both the Society of London Theatre and the Broadway League and was a non-Executive Director of the Royal Edinburgh Military Tattoo. 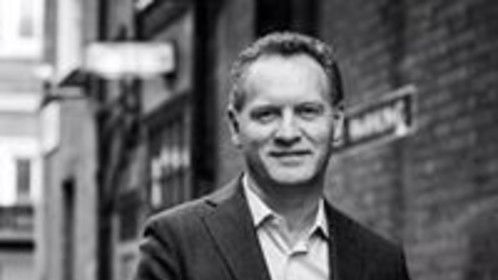