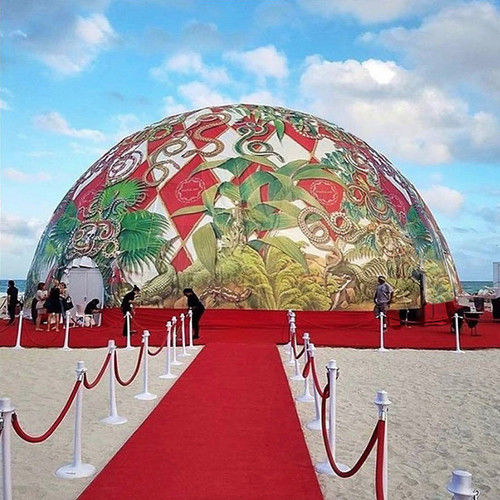 Diego De Annais a producer & motion artist specialized in immersive shows. He started as a VJ and AV set designer for the Austrian company PEEM in 1997, building labels and ground breaking AV events set up in many parts of the world until 2001. After many years as AV consultant he established his own company Festival Pura Vida in Madrid, Spain, and became more involved in event video and big productions, working closely with the studio, The Darkroom, Auckland, on Seagrams Launch parties.
From this work for Seagrams his career got close to the New Zealand artist, Bruce Ferguson and his wife, Emma Wolf. The resulting work of this collaboration “Las Tres Estrellas de la Navidad” ( http:// www.newmedia.events/portfolio_page/ samsung-christmas-show/ ) has been hailed as “one of the most celebrated landmark event in Spain, and the first 4D video mapping worldwide.
Since 2008, De Anna has continued collaborating with Bruce Ferguson and many other artists and has been running a new company "NewMedia Creative Technology Studio" (www.newmedia.events) focused in 360o immersive video experiences, with headquarters in Madrid and Zurich to reach worldwide projects.
The focus of his work in the last six years has been towards immersive video environments, involving fulldome shows and surround screen events.
He was awarded with the International Award, EventoPlus “Gold Best Technical Show” for Audi A3 show in 2013.
Actually he is a worldwide reference of fulldome as his company is N1 producing fulldome shows in Europe.
In the last 5 years, as the result of this exquisite technical development in the fulldome universe, the most important and prestigious projectors manufacturer around the world, many international companies has published massive Case Study about his work. 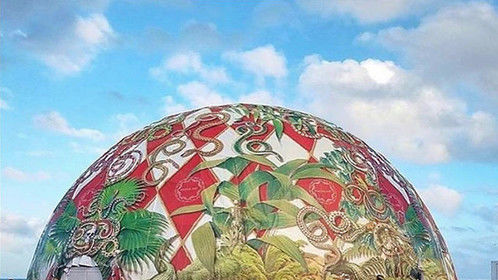