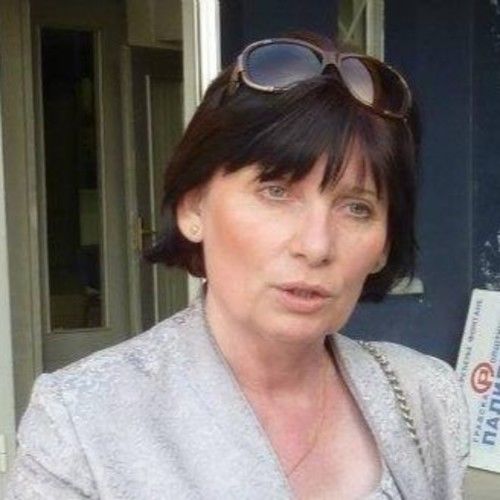 Ruza Helac was born in 1958 in Novi Sad (Serbia). She is a journalist, a writer, an environmental activist, a mechanical engineer.
Ruža Helać is the author of the documentary TV series "Green Patrol in Action". The series is broadcast on more than 100 local, regional and foreign TVs. So far, more than 100 half-hour shows and several films have been broadcast. For this series, the author has received significant awards for the research and documentary film.
In Serbia, rivers are mortgaged, although the Constitution and the laws of the Republic of Serbia prohibit it. The film talks about the fight for drinking water
The citizens of the Balkans are struggling against the construction of a mini-hydroelectric power plant. Minihydrocentrals destroy the quality of life of citizens, life in the rivers and around the river.
List of media awards for the documentary TV serial Green Patrol in Action:
- The first place on the contest Different than the others, in organization of SKGO, 2013., 2018 and 2019.
- Special award of Serbian Association of Journalists for Ruža Helać, author of a serial, 2013.
- The first place award for Ruža Helać, for investigative journalism on the contest of SENSE, 2014
- The first place award on the contest of the Slavko Ćuruvija Foundation – About what is Serbia silent, for the documentary TV serial Green Patrol in Action, 2014
- The first place award for Milica Alavanja, on the contest of SENSE for investigative journalism, 2015
- Milica Alavanja was selected for the best young journalist, on the contest of School of Journalists of Novi Sad, 2015
-TV serial was nominated for the Investigative Journalism Award, on the contest of the Serbian Independant Association of Journalists, 2016., 2017 and 2018.
- Ruža Helać was awarded by special award Miodrag Vukomanović, for contribution to professional journalism on the constest of Forum of Journalists in Podgorica (Montenegro), 2016
- Ruža Helać, as an author and editor of the TV serial, was awarded on the contest of Regional Environmental Center, CSOnnect program, within traditional media category, 2017
Awards from the festivals of a documentary films and footages for the documentary TV serial Green Patrol in Action:
- Special award on Jahorina film festival (Sarajevo, Bosnia and Herzegovina), 2013
- The third-place award on INTERFER for socially responsible footage, 2014
- Diploma for TV expression on Srem Film Festival (Ruma, Serbia), 2015
- Special award on International Wildlife & Environment Film Festival (Calcutta, India), 2015
- The second-place award on Green Montenegro International Film Fest (Danilovgrad, Montenegro), 2016
- The first place award on Green – Go film festival contest (Budapest, Hungary), 2016
- The second place on Calcutta International Film Festival (Calcutta, India), 2017
- Special award on the 22nd International Festival of Local TVs (Košice, Slovakia), 2016
- TV serial Green Patrol in Action was nominated for the best serial in a category of international serial on CMS Vatavaran, on the 9th International Film Festival and Forum for environment and wild animals (New Delhi, India), 2017
- The first place award on Jahorina Film Festival “Zlatni javor” (Sarajevo, Bosnia and Herzegovina), 2018. 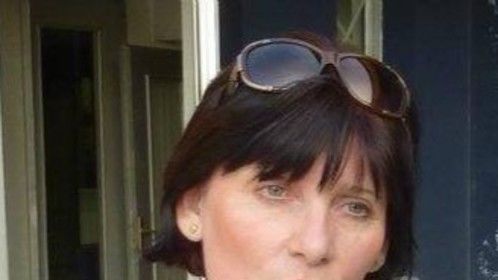