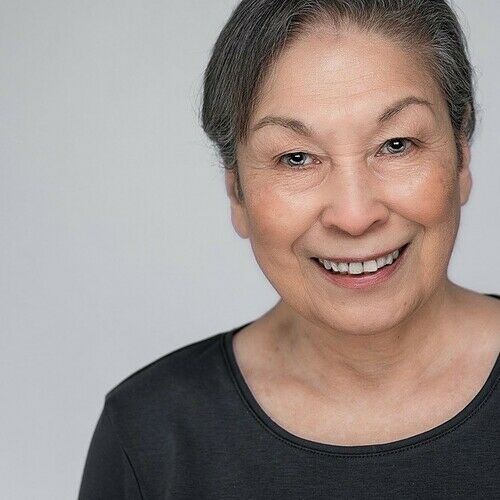 I'm, Gayle Yiotis, the producer of the show, Potluck: the anything and everything talk and entertainment TV show, and no, Potluck is not a cooking show (although that doesn't mean we won't have cooking segments), it's a talk show. I named it Potluck because you just never know what we'll dish up next on this show. We will interview interesting people from all walks of life in the DC Metropolitan area, and even beyond. http://potluck-online.org/

Gayle Yiotis is a local Washington, Maryland, and Virginia producer, director, writer and editor of Potluck: the anything and everything talk and entertainment TV show, and actress, known for National Treasure: Book of Secrets (2007), The New World (2005), Bufferducken (2012), and Lives and Deaths of the Poets (2011). She has also appeared in the television show "It's Always Sunny in Philadelphia."

My vocation is research and writing. 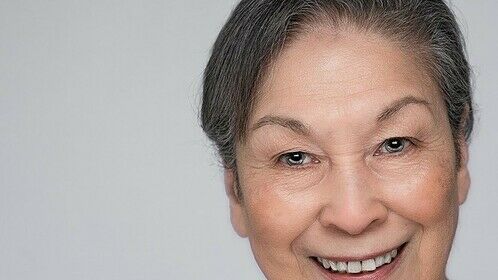