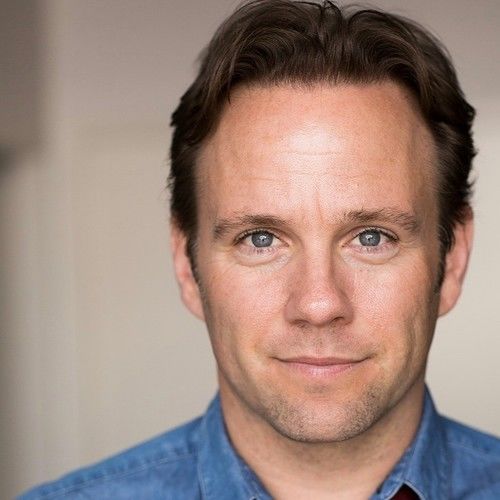 Andy Gates is an award winning actor that excels in both drama and comedy.
His first love is the horror genre which he writes and produces feature length scripts with his company Lost Order Films.
He began acting in his high school years. Training at San Francisco’s young conservatory at ACT and performing in their mainstage production of A Christmas Carol in 1991.
He attended college at Emerson in Boston where he trained with Kristen Linklater among others.
He has settled in LA since 2005 and has over 90 credits in film and television as an actor, writer and producer, most recently appearing as Paul Reed in Brat TV’s Crazy Fast. 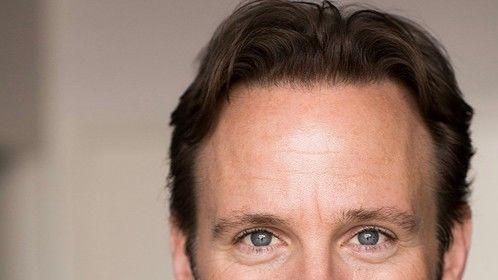