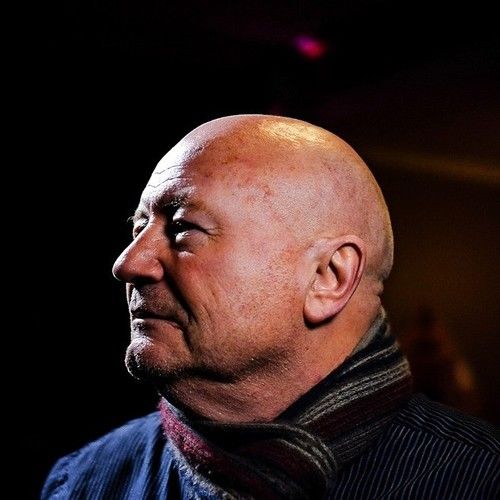 Hi, my name is John Lennon Cohen and I am an Author, Poet, Screenwriter, and Movie-Maker. I am a late starter into the fascinating world of movies. However, I take with me a lifetime of world living experience from the 1960's through to the present. My Resume is such that I have always been around writers since the age of ten as I went to live with my uncle Charles Mostyn. He wrote Variety Shows that were performed locally in the now An Tain Theatre and also far and wide. These shows were a contest between troupes from everywhere and his distinction is that he always won with the show he wrote. Charles was a great kind man to me and permitted me to sit in on his penmanship which included comedy sketches and to the rehearsals where the scene would be performed and altered if something was not working the way he envisaged. This experience taught me that this is the way to do things correctly. I have visited many countries across the globe from my base here in Ireland. I was married and divorced with 3 adult children and 6 grandchildren.

I love comedy and have studied it for over forty years whether is be stand-up, zany, slap-stick, in Theatre, on TV, and on Features as well as Short Films. I have studied Chaplin, Laurel and Hardy, Chuck Lorre, The Charles Brothers, Burrows, Sullivan, Karla Lane, Croft and Perry, Linehan and Mathews, The Monty Python Team, McSavage, Rosenstock, Peter Kay, and Ben Elton. I am into this so much that I went to college and achieved a degree in Film/TV/Radio Production thus I have letters after my name, nice letters, and this makes a change from ‘Bollocks’. In the course of accomplishing my degree I focused in on Screenwriting where I hounded the lecturer on everything I wanted and needed to know about this unique skill and I believe that I have retained most of his guidance. However I did not stop there as I studied Eric Kaplan who is lecturer in Comedy in theatres throughout the world and we have connected passing many informed e-mails between us. I have penned many shorts and I do admit that not all are good and need more work being raw first drafts.

Anyway besides all of this I have penned two novels, a book of verse, and a full feature screenplay; actually one of my short stories was short listed for the Ireland O2 short story of the year in 2012. I write every single day and I have been paid for my books that sold on Amazon and also been paid for stories published in magazines.

Therefore I feel that I know what works and what does not work on screen, however I do need to see the writing being performed by the appropriate thespians that are apt in their profession. I intend to create some short films, create a zany comedy series for TV and who knows I may ever have a chance to creating a full length feature and I have already scripted Laurentic as a first draft. 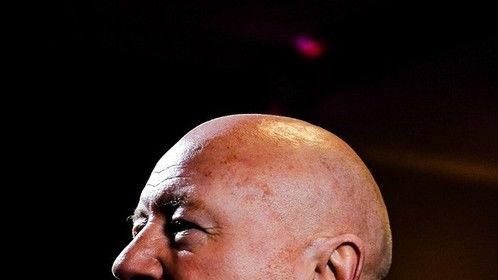 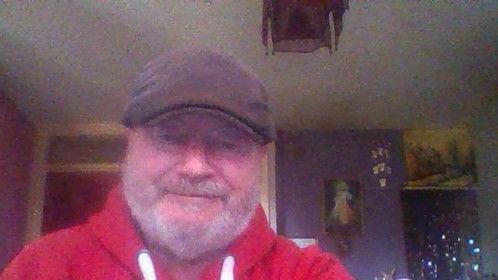 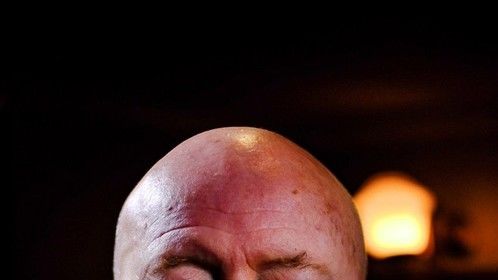 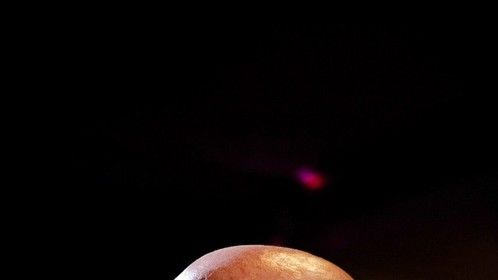