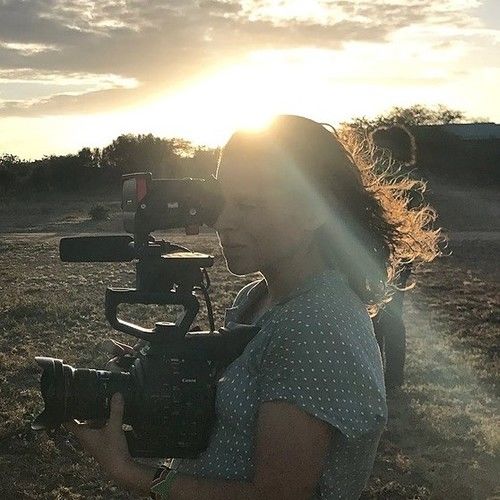 Samantha Andre worked as a documentary filmmaker for nearly a decade, collaborating with communities around the world on stories about women and girls’ rights and health, and family. She works as a director, DP, and editor. Recently, she directed a film for Vice and Twitter about a disabled teen activist. She worked as a DP on a Sundance funded documentary about an indigenous village facing climate change in Alaska. She helped produce a series on Apple’s streaming platform, and she worked at VICE in Los Angeles in post production. 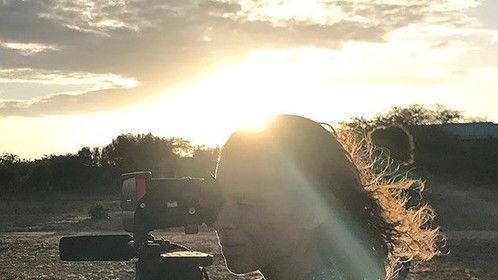 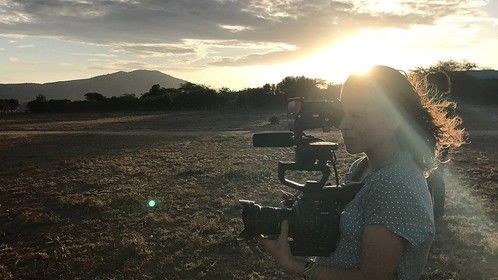