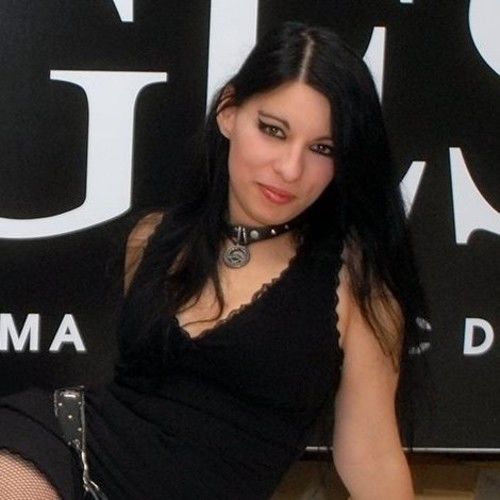 She is a Cinema and TV Director and Screenwriter and, moreover, Director of the Cinema School “Cine en Acción” and of the Producer Company “Cinenaccion Producciones”.
She holds a BA in Publicity and Public Relations from the Universidad Autónoma de Barcelona, she obtained a Diploma in Directing and Screenwriting from Academia Quincedeoctubre, where she led the short film “Santa Maria” recorded in 16mm, and a Diploma in Camera and Photography Direction from IDEP.

Raquel Choy in 2016 she finished her feature film “The Invasion of the Symbiotic Pigs”, of which she was the director, screenwriter and producer, and which was featured in the Muestra de Cine Inédite de Jaén, in the festivals B-Retina and Horrorvision of Barcelona and in the Fantastic Gore Festival of Amposta, Tarragona. Previously, she was the Direction Assistant in the film “Memories of Alicia” presented in the Film Festival of Moscow in 2012.

Other outstanding short film projects are “Conspiration” and “The White Room”; the latter was presented in the Festival Internacional de Cine Fantástico de Sitges 2008.
Focusing on her role as a screenwriter, she developed the original idea, the bible, the pilot’s screenplay and the play list of the plots of the TV Series “Ánima”, sold to Cuarzo Producciones, S.L. (at present she is the owner of its exploitation rights again) and the script of short film “Bajo la Tierra”.

She has also been the screenwriter and executive producer of the short film “Entrañas” by Joan Manel Moran which is now in postproduction.

Currently she is writting the script of the feature movie “Empatía” although, currently she focuses his work on the bible of the tv series "Mithos" whose first script of the pilot chapter has been Semi-Finalist in the Big Apple Film Festival Screenplay Competition 2019, Winner of the Silver Prize of the Festival Europe Screen Awards 2019, an Award of Prestige in Vegas Movie Awards and Best Thriller in Los Angeles Film and Script Festival. 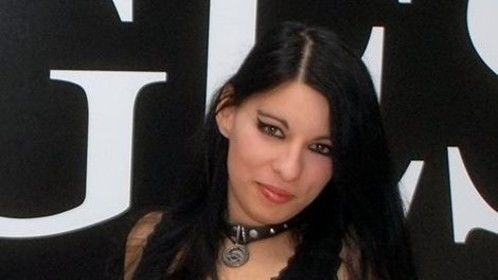