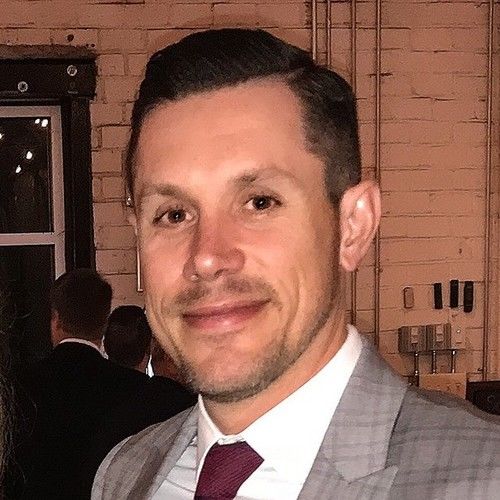 David Binns is a Literary Manager based in Los Angeles, CA and Atlanta, GA. David formed Rascality Entertainment in 2018 after formerly serving as Vice President of Development at Energy Entertainment. David has built a vast network of film and TV's top industry insiders. In addition to his network, David has an innate eye for talent and a passion for developing writers.

Rascality seeks writers in all capacities including screenwriters, playwrights, novelists and writer/directors. 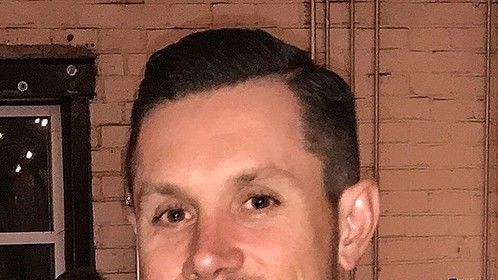