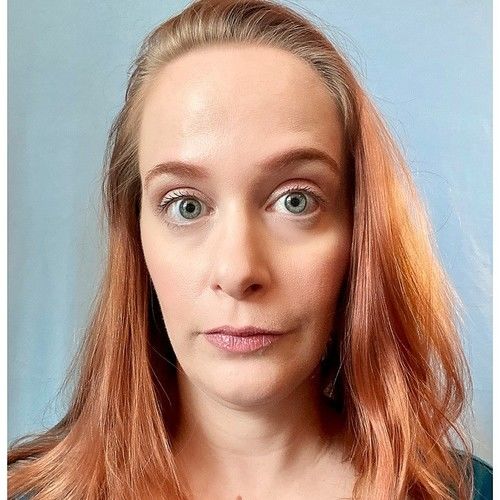 After completing her active service as a US Marine Corps combat photographer, Kara continued her education in the arts, graduating with a BFA in Sculpture from the University of Houston in the fall of 2019.

Her artistic skills extend to traditional & digital illustration, graphic design, ceramics, and steel/woodworking. She also spent several years in classical voice training as a lyrical/coloratura soprano, but can belt out tunes on any given karaoke night.

Kara resides in Houston, Texas, and has been cast in supporting roles for several local films currently in various stages of production. 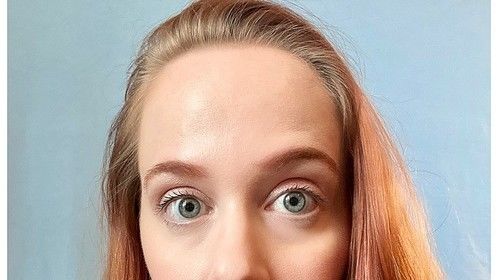 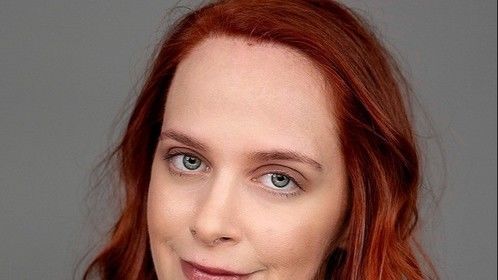 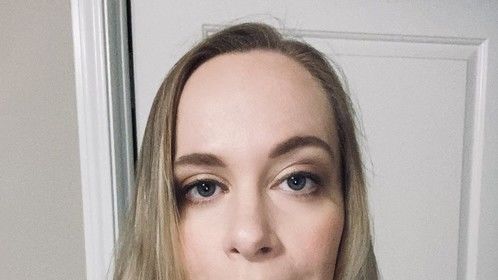 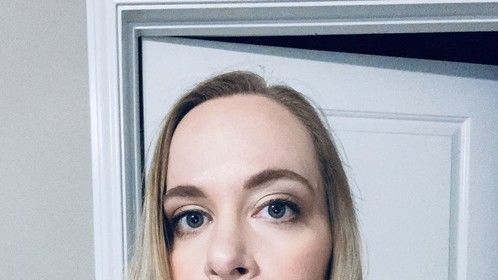