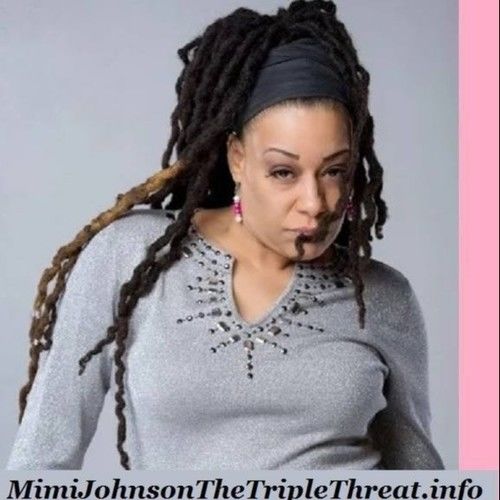 Mimi Johnson was born in the Bronx, NY and now resides in Atlanta, GA. She has traveled the world gracing stages with her powerful voice, engaging rhymes, and captivating stage presence. She has packed out many venues world wide with Hiphop ~ Soul group Caustic Dames, where she performs as the lead vocalist.

She is also tagged & known as "THE TRIPLE THREAT!" in the theater  & entertainment industry.

MUSIC & ENTERTAINMENT is her true gift and she stops at NOTHING to share it with the World! Mimi Johnson is "THE TRIPLE THREAT!" & she  inspires all true lovers of real music and entertainment fulfilling the void of music & vocals of the grown women in the music industry. In 2009, Mimi released her first solo project entitled "WOMAN".

Mimi instills the greatness of true music  & entertainment back into your Life, Heart and Soul.  R&B ~ SOUL ~ JAZZ SENSATION is what she is!

Mimi is the daughter of  World Renowned Jazz and Blues Vocalist, Composer, and Author, Joan Cartwright  and Peter Serrano; owner of South Bronx Concerned Citizens, Inc. Mimi has two adult sons; Robert & Anthony, one adult daughter; Muki,  grandsons; Jayvian Glenn Logan and Zyan Logan, her grand daughter; Jayli and the newest addition to the family, grandson Aiden to whom she is extremely proud of.

Mimi Johnson Has Brought Back The Grown Woman Music & Vocals and Positive Influential Television That You've Been Missing! 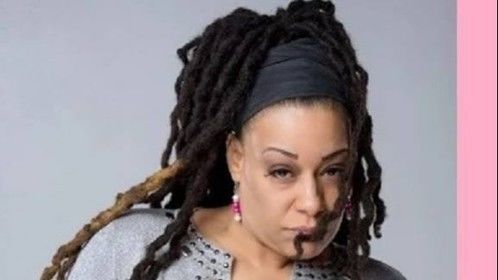 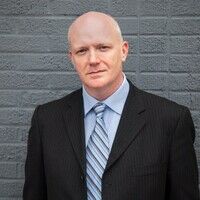 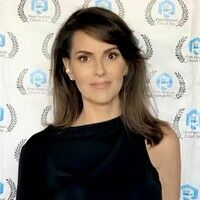 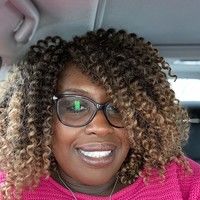