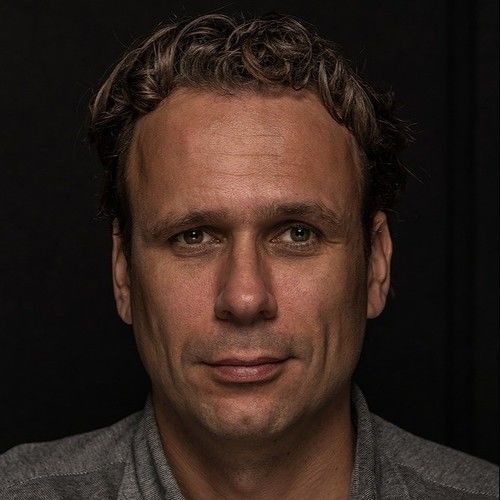 Martijn composed his first theme song for a TV program in 1995: "Peter R. de Vries - Crime reporter", an Emmy Award winning show. In 1999 he wrote the music for the drama series “Westenwind”. He composed the music for all 136 episodes of this award-winning hit series. In 1999 Martijn started his own company, Schimmer Music Productions B.V. (SMP). Set in Amsterdam in a brand-new complex with 8 state-of-the-art studios, Martijn is responsible for the music for countless (award winning) TV shows, drama series, soap operas and films. Martijn leads a team of eight dedicated audio specialists and composers with whom he works on a daily basis to compose, record and mix music for a wide variety of TV programs.
In 2010 Martijn composed the theme song for the RTL 4 program The Voice, the record-breaking show airing in 180 countries and capturing more than 500 million viewers worldwide. In 2012, 2013 and 2014 he received the prestigious ASCAP Award in LA for his work on this TV Show. ASCAP CEO John LoFrumento and ASCAP founder Nancy Kuntsen (photo) presented him with the award. The music for The Voice has been known all over the world and Martijn produced it in many languages.

Furthermore, compositions such as Global game show sensation Deal or no Deal; a huge success for NBC in the United States and with more than 50 local productions to its name. Adam Looking for Eve; The award winning reality show that travels all over the world. 1 vs. 100, the game show sensation that aired in 40 countries… Top Dutch broadcaster RTL News’ entire music package. The music produced by Martijn and his team can be heard in more than 200 countries; The Winner is, Celebrity Splash, The Battle of the sexes, The Pain Game, So you Wannabe a Popstar, and Disneys Fuchsia the Mini-Witch. In addition, Martijn composed the music for the channel branding of RTV NH, SBS 6, Zapp and Zappelin. Martijn and his team have extensive experience in every genre -- primetime entertainment shows, talk shows, Channel and news branding, reality programming, drama series and films, -- In the last 25 years Martijn has built up an extensive library of music, that can be used to sync to a film, TV show or commercial. 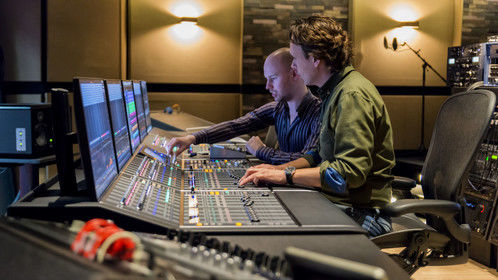 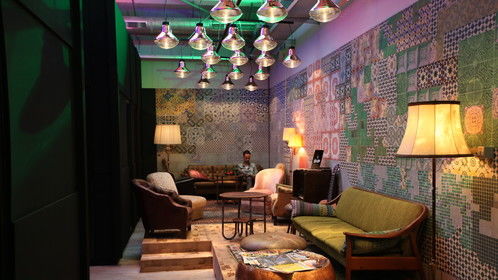 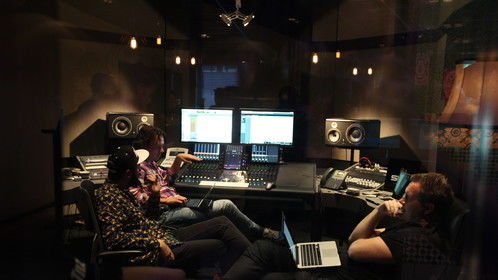 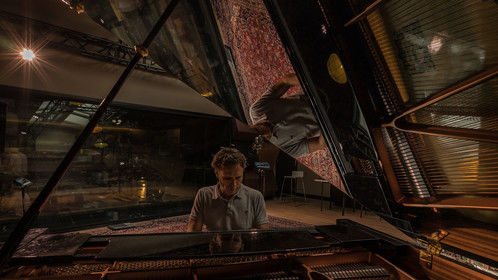