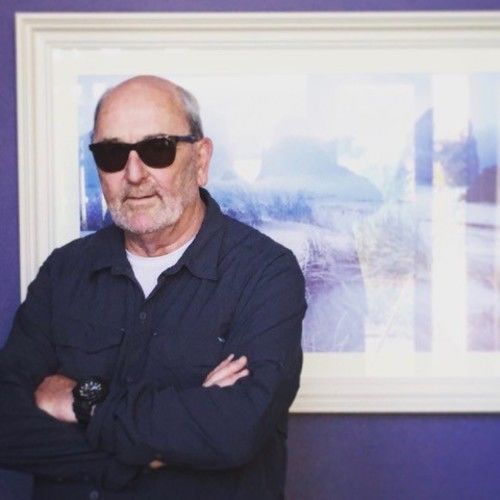 Assistant Director for both TV, Motion Pictures, and previously Documentaries, and Commercials. Also, I prepare scripts for breakdown, analysis and preliminary scheduling. So, I am fully conversant with Final Draft, Movie Magic and several other software tools.
I have worked in the United States, the United Kingdom, Ireland, Belgium, France, Spain, Italy, Morocco, South Africa, Germany, Holland, and have visited many other countries in the course of my work.
In addition; I have prepared education modules for the National Film School in the U.K.
My second language is french.
I am interested in Film, Film Making, Music, Theatre, Literature, Dance, Art & Artists, History and Mathematics.
Hopefully, that will give some idea as to the range of subjects that we can discuss/share. 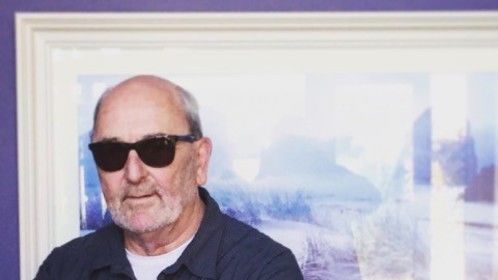 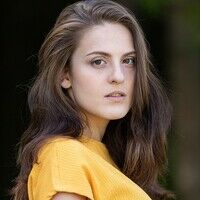 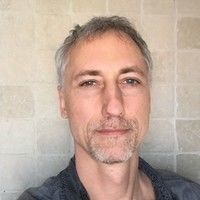