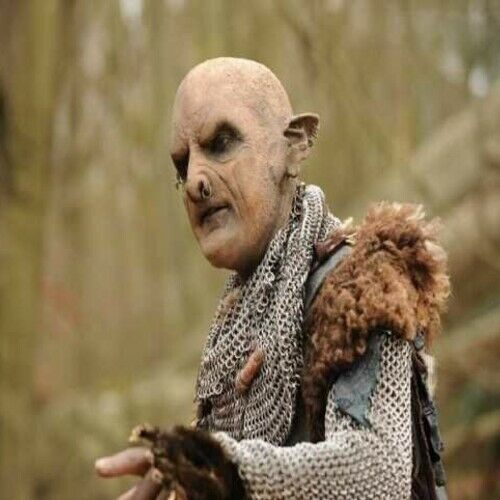 Freelance makeup artist and the name behind MaximumEffect.

I have worked on film and TV productions here in the UK and also in Europe.

Working in all roles within the makeup department from a daily artist to head of department, I have designed and applied makeup for film, stage, music videos, editorial and corporate productions.

I have skills in all areas of makeup application from corrective to character, period to prosthetics and SFX effects.

I carry a full range of makeup including Airbrush and products for casualty effects. 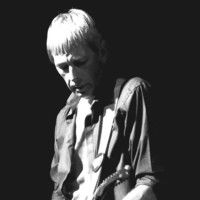