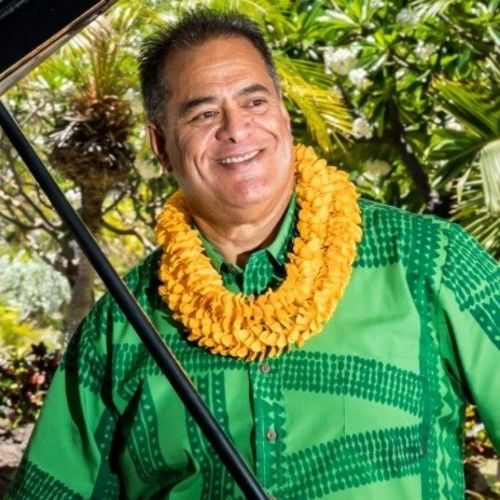 Born in the working class Honolulu neighborhood of Kalihi, Pōmaikaʻi Brown didn’t start playing music until the age of 10 after his mother moved the family to Hilo on the “Big Island” of Hawaiʻi in 1972. He took up the ʻukulele at the urging of his aunty, Kolani Chartrand, who had a hula studio in her home. He played with the hula troupe at Waiakea Village until he returned to Honolulu in 1976 to attend high school at Kamehameha Schools – Kapalama Campus. At Kamehameha, Pōmai took advantage of all of the musical opportunities afforded him – joining concert glee, orchestra, and marching band in which he played upright bass. He spent the summer of his junior and senior years in (of all places) Pigeon Forge, Tennessee performing in the Polynesian show at Porpoise Island theme park. It was during his time around Nashville that Pōmai took up the five-string banjo – picking in the style of Earl Scruggs – and fell in love with the dobro after befriending legendary Grand Ole Opry steel guitarist Kayton Roberts. After touring Japan as fire knife dancer with a Polynesian show after high school, Pōmai auditioned for Malala McMoore, producer of Tavana’s Polynesia in Waikiki. From 1982 through 1986 he studied Hawaiian, Tahitian, Samoan, and Maori music as a member of Tavana’s revue. While performing with Tavana in the evenings, by day Pōmai was attending Hawaiʻi Pacific University where he graduated with a bachelor’s degree in business with a concentration in entrepreneurial studies. After Tavana’s show closed, friend Kalamakū Koanui recruited Pōmai to join the trio led by legendary falsetto Dennis Pavao. After a brief stint in the Polynesian show at Tokyo Disneyland in 1987, Pōmai returned to Oʻahu where he joined the popular Paradise Cove lūʻau show. In 1990 he moved to the “Big Island” of Hawaiʻi where – among other endeavors – he and his wife launched their own entertainment company – catering to visiting to convention groups. Most recently Pōmai is the featured soloist at the Mauna Kea Beach Hotel and Waikoloa Beach Marriott and every other weekend flies to Honolulu to perform at the Halekulani Hotel's House Without A Key with Ocean Kaowili, Harrison Murray, and hula dancer Kanoe Miller. And, in between all of that, he managed to take steel guitar lessons with legendary steel guitarist Jerry Byrd and – most famously – did a star turn as “Nick” in the Adam Sandler/Drew Barrymore romantic comedy 50 First Dates – launching an acting career which has since included guest roles in independent films, commercials, and the reboot of Hawaii Five-O. 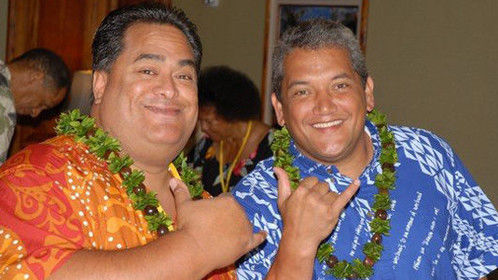 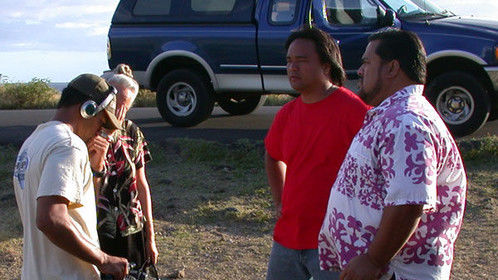 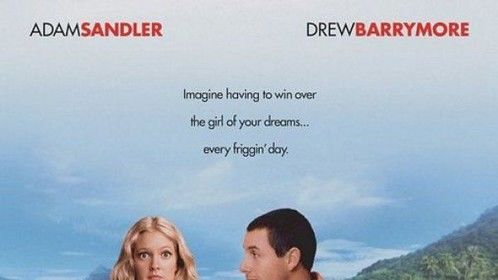 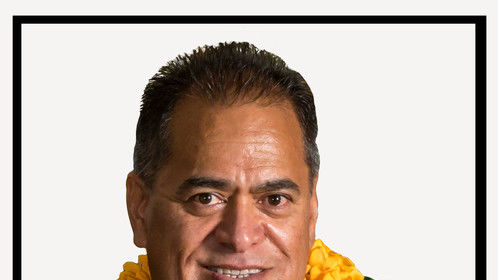