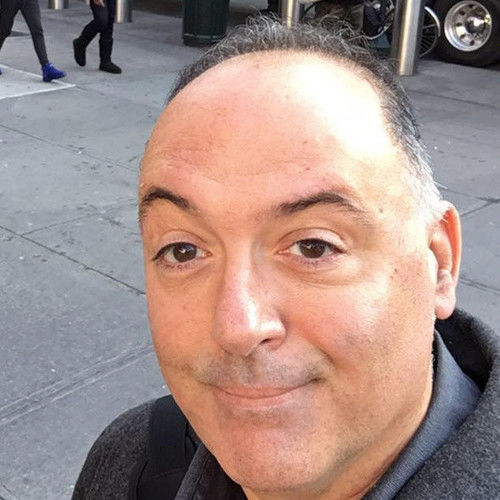 He worked as a writer for the nationally released interactive movie "RIDE FOR YOUR LIFE" and you may have seen Steve as the on-air host for the television program "YOUR INTERNET SHOW" seen in over 4 million homes ON WLNY TV55.

Unique traits: I know how to write interactive movie screenplays. I invent sports 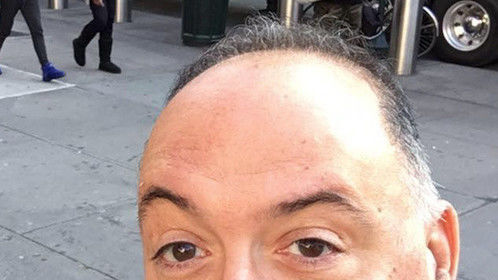 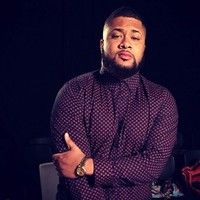 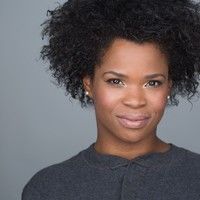 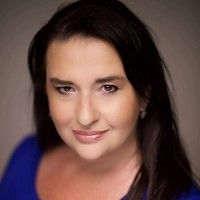