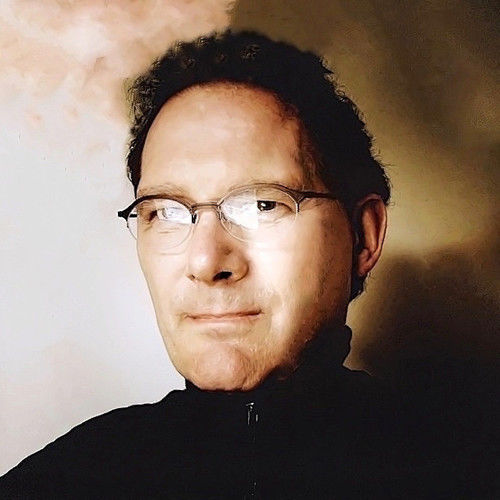 Bjarne O. has been produced for over 100 million; box office hit, hit TV series; won international awards. His music bridges Modern and Classical, West and East, and spans from Rock and Pop to Romance to Horror.

“We would be very proud to count you among our members, and feel that your contribution would help the Academy to protect and strengthen European cinema as well as its artistic and commercial values."

“A wry, bittersweet comedy, stuffed with laughs that travel lightheartedly beyond the program’s native Denmark. Includes a refreshingly original series of situations, one- liners, well-bred winks, poignant romance and suspense. A deserved Nymph. "

Single-writer EUROPEAN SCRIPT FUND AWARD, British Film Institute, for the action comedy thriller Herforth & Jensen:
"...a rare and special thing...an original and quirky proposal. The writing is technically accomplished, with a style that is punchy and exciting. A pacey comedy thriller. The dialogue moves quickly with depth of insight and clear, unmistakable humour. Tightly written with a strong and arresting story line. Has commercial sense. Avoids circus clown humour and espouses humour seen in acceptable and recognisable human shortcomings. A welcome change from the lacklustre run of submissions from Denmark so far.

“Bjarne O. unfolds some very dramatic pictures in his almost symphonic orchestra-like compositions. I clearly see a movie before my eyes when I listen to Bjarne O.’s picturesque sound collages, and we don’t find ourselves in the melodramatic department. Bjarne O.’s music is fascinating and deeply moving at the same time.”

— Brian Mikkelsen, The Minister of Cultural Affairs in Denmark

“You have created an amazing and inspiring palette of sounds and a huge body of superb music." 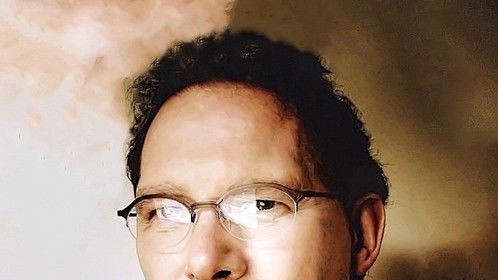 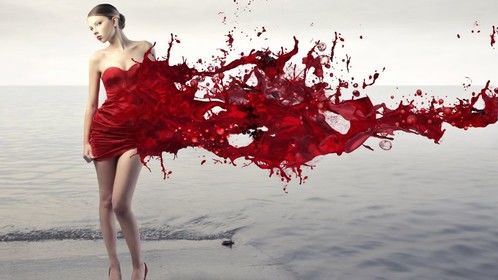