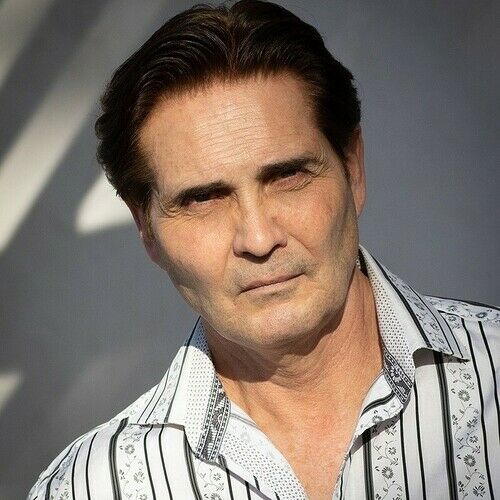 Originally from College Park Georgia. Started out as a fashion model and transitioned to acting when I was living in Miami. A nice role on Miami Vice came about and that started the acting ball rolling. Moved to Los Angeles in 1989 to pursue acting and a few years later my son came into the picture. I put a halt on the acting for 20 years to raise him and see him off as a productive young man in the world. Five years ago I put myself back out in the acting arena and within those five years have done six independent shorts with leads in four. A national Care Credit commercial and a lead in the just released ID Channel series New York Post Investigates. It has been wonderful pursuing back my passion at age 55 where many actors are considering retiring. I look forward to meeting and working with more talented people in the days to come. 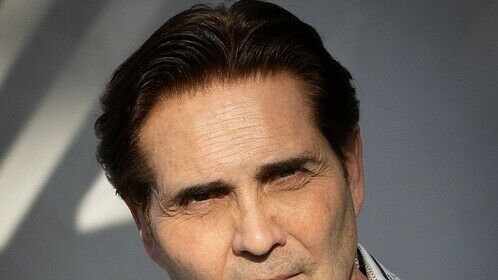