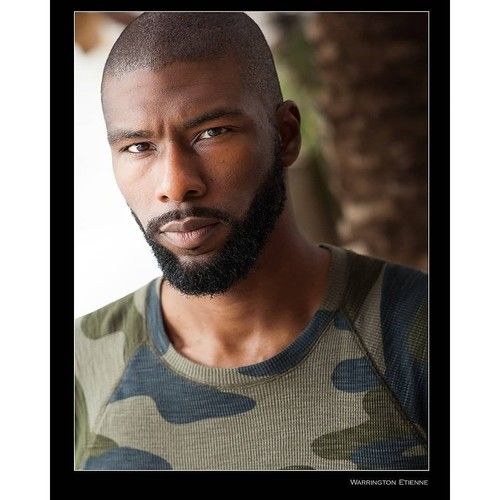 Warrington Etienne is an American actor and singer. He began dancing at a performing arts studio (Stars Of Tomorrow) back in 2001. Then signed to an independent record label (Flick- A – Switch Productions) in 2008. He was the lead vocalist in The Union, a Hip hop/ Pop Group in 2008 as well as studying acting since 2006 at the Florida Repertory Theater while being a student at Florida SouthWestern State College. He began working with a local independent modeling agency: TRIG Modeling Agency & TRIG Productions, LLC. Through working with Trig he gained experience doing some runway and print modeling. He has been in the entertainment industry most of his life.

“No matter how dysfunctional my life was, I was always able to escape through great literature and ancillary books from authors like, Rita Carter, Eric Morrison, Napoléon Hill, Bob Proctor, and of course R.L Stine.” And with music! Don't get me started when we discuss matters of music. I think that's my 1st love.

Etienne furthered his studies in Tampa Fl, in order to receive coaching from Kathy Laughlin CSA, at the Performers Studio Workshop School in Hillsborough, to eventually become a member of SAG-AFTRA. He studies and still continues to learn the methods of acting today; along with writing his own music while re-creating cover songs in his own rendition. 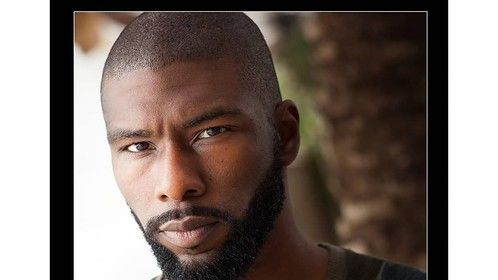