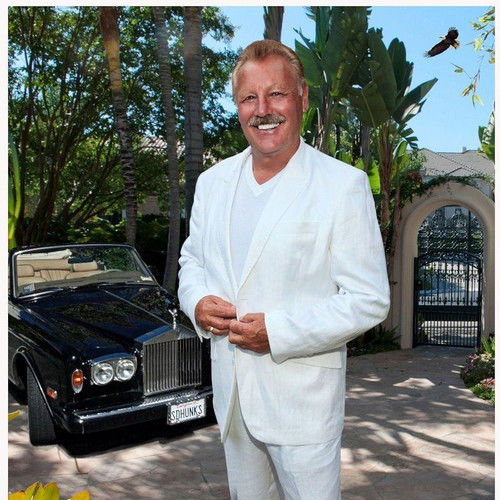 I am a movie and TV Producer! My First TV Show, The Romance went live on San Diego TV Stations, Cox 4, Time Warner and MYTV 13 for a total of 26 weeks, Sunday Evening @ 09:00! It was nominated for a True Reality-TV Award in 2017! :-) I have two short films to my credit, Flowers of the Night (A Martial Arts Movie) and Unsaid (a Love Story)! I just finished filming my First, Full Featured Film, Kung Fu Ghosts! We are currently in Post=Production and hope to be completed by mid to late summer! :-) I have also just finished filming my next TV Show, Shooters ( Behind the scenes of a group of crazy photographers). I hope to film my next full Featured Film, later this fall! :-)

Unique traits: I play tennis, Ping Pong, Racket Ball, Paddle Ball and I am a very good Chess Player! I have done over 50 Triathlons and 40 + 5 and 10-kilometer races! :-) 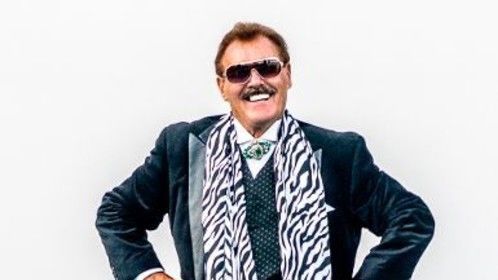 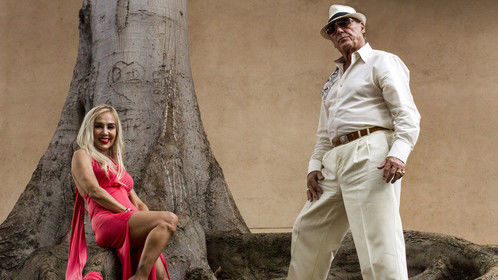 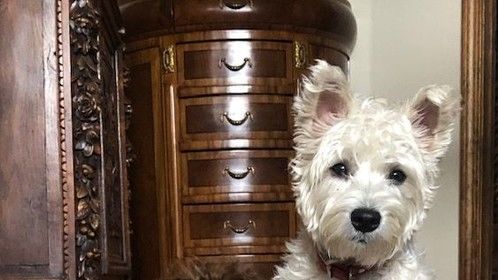 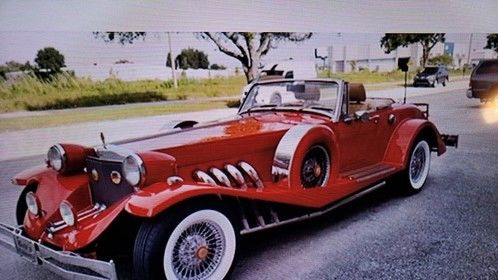 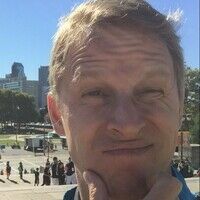 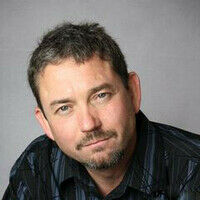